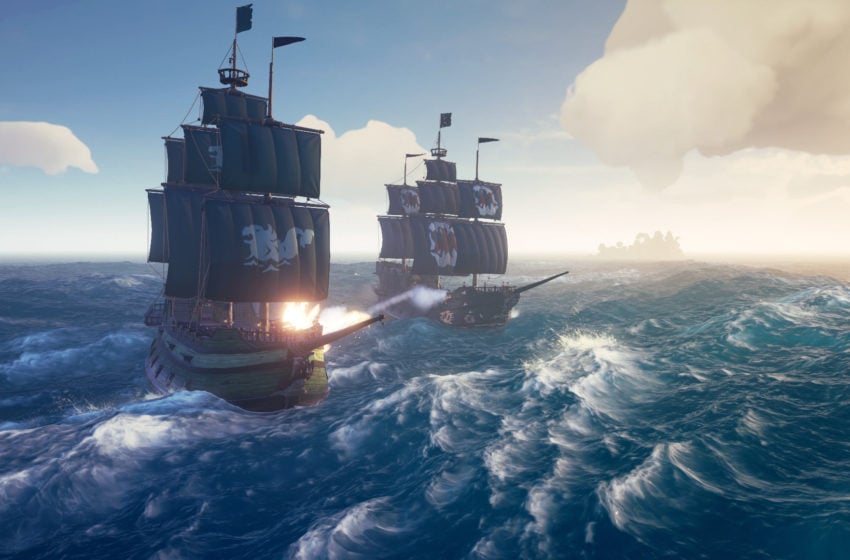 Sea of Thieves‘ latest update — the free Lost Treasures patch — has gone live. Pirates across the high seas are diving into the new content on offer, but not everyone is happy with a change to the in-game text size. If you’re one of those people, you’ll want to know how you can fix this issue. Let’s set sail and see if there’s anything you can do about it, sea dog.

Can I make the text size smaller in Sea of Thieves?

The Lost Treasures update has brought new content to Sea of Thieves as well as some tweaks to how the game looks and operates. One of the big changes that you’ll have noticed right away is that the text size is much bigger than usual. The reason for this is to allow gamers with eyesight disabilities to be able to read the text much easier than before. For users who could read the text before the update, however, the text is now too big — and they can’t find a way to reduce its size.

Comments have appeared on Reddit and the Sea of Thieves forums as players ask whether there’s a way to reduce text size back to what they’re used to. Unfortunately, there isn’t. A comment left by Rare-SonicBob — a senior producer at Rare — revealed that the font size changes were made for accessibility reasons. The increased text size was the new default setting and isn’t, in fact, a bug.

Rare-SonicBob did state that the team is investigating ways to allow players to reduce text size in a future update. We could be waiting a while for the next update or patch to arrive too, depending on how long this issue takes to resolve. For now, though, you’ll have to get used to this next font size.