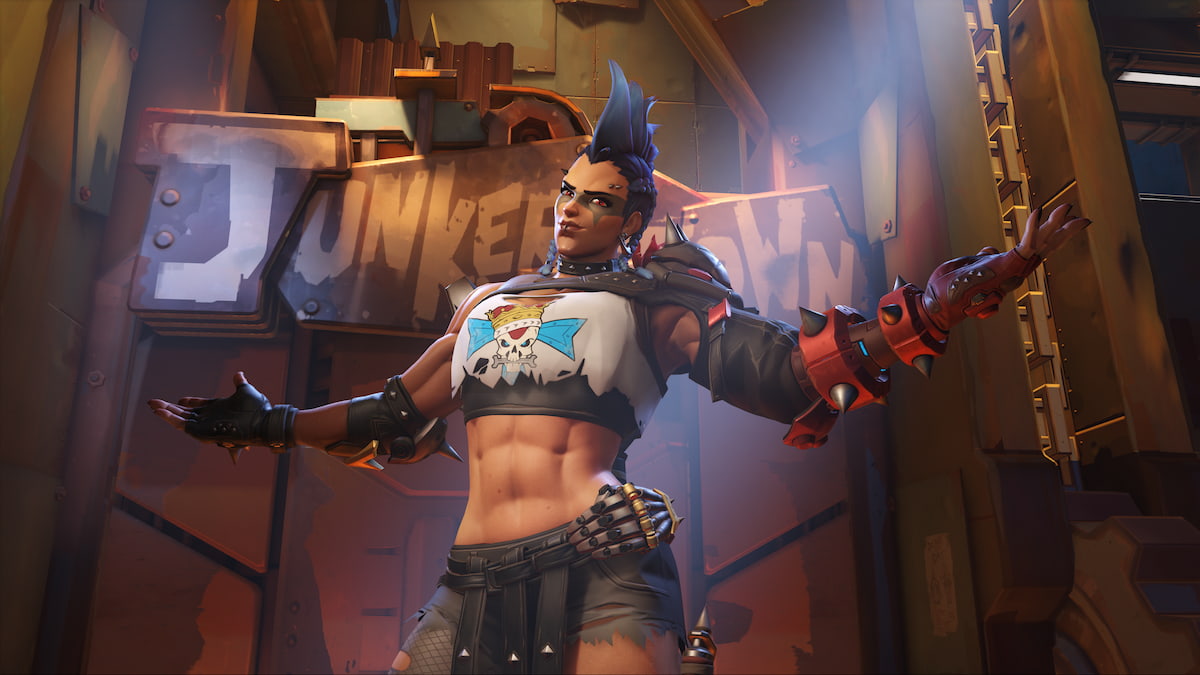 If you have an Xbox, there is a chance that you enjoy achievement hunting. It’s a great hobby to have for your gaming habits, but the last thing you want is to be kicked out of a game after you earn an achievement. Unfortunately, that is what is happening in Overwatch 2 for Xbox players. Here is how to fix the achievement disconnection error in the Xbox version of Overwatch 2.

Related: How to fix the Bronze V Competitive rank bug in Overwatch 2

How to stop being disconnected after unlocking achievements in Overwatch 2

While Blizzard will need to put out a patch update to fix the achievement disconnection error in Overwatch 2, some players have noted that turning off your achievement notifications can help prevent the game disconnecting you when you unlock them. To do this, open up your console’s Settings and go to Preferences. Select Xbox Notifications and uncheck the Allow Notifications box at the top or go to the Achievements section and turn just that part off.

While the above method has worked for some people, it should be noted it is not a surefire fix, and the game may still disconnect you if you unlock certain achievements. With this in mind, we recommend being careful when joining Competitive matches before the game is fixed. If you disconnect and don’t get back in, you can be suspended and temporarily banned if it happens too many times. Unless you are playing a hero, you already have all the achievements for; it is something you will want to avoid.

Overall, being disconnected while getting an achievement in Overwatch 2 on Xbox seems to be a server error and should be fixed with time. Blizzard is aware of the issue and working to address it and other issues that have affected players negatively since the game’s launch.