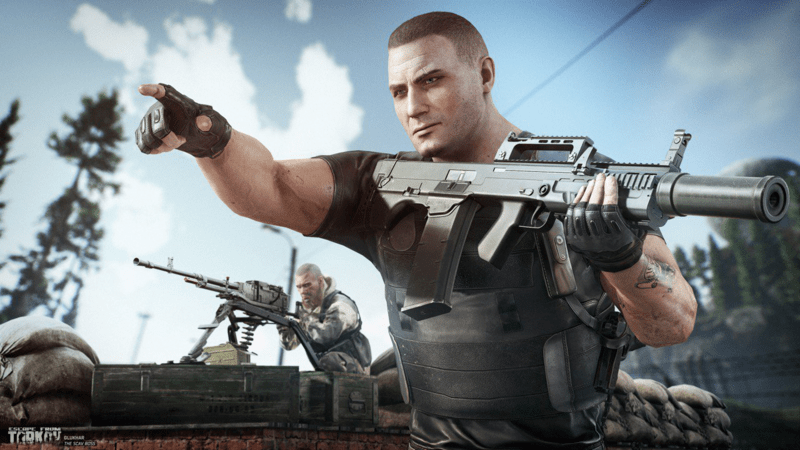 Playing Escape from Tarkov is a brutal experience, from getting one shot from bushes to stumbling upon the wrong boss at the wrong time. Veterans of the franchise, however, know one additional boss that can present itself — trying to get into the game. Typically occurring during patch days and Twitch events, the servers can become overloaded, resulting in errors such as the ‘Error on Post’ problem: here’s what you can do to fix it.

Related: All extraction points on the Lighthouse map in Escape from Tarkov

Error on Post occurs when the servers are getting bogged down, which means that when this happens, it is typically due to a server overload — too many players attempting to log in at once, or queueing into the servers. This can also rarely occur due to a patch mismatch with Escape from Tarkov. Before attempting to troubleshoot that, it is imperative that you check the server status of Escape from Tarkov. If Tarkov is reporting an issue, then do not proceed with the troubleshooting steps listed below. Instead, wait until Battlestate Games reports that the servers are back online and functional.

If Battlestate Games is not reporting a server error on the launcher, the official Twitter account, or the server status page, you likely have a file/patch mismatch. You’ll need to fully uninstall Escape From Tarkov, then reinstall it using the Battlestate Games launcher. If this still does not solve the error, you should reach out to Battlestate Games support for further directed troubleshooting.

If this is occurring directly after a patch, it’s best to attempt to weather the error for a few hours, letting Battlestate Games handle the new load that patches tend to bring to a shooter of this popularity. Do not make drastic changes to configuration files or your home network without consulting support, as you may errantly cause new issues to arise.