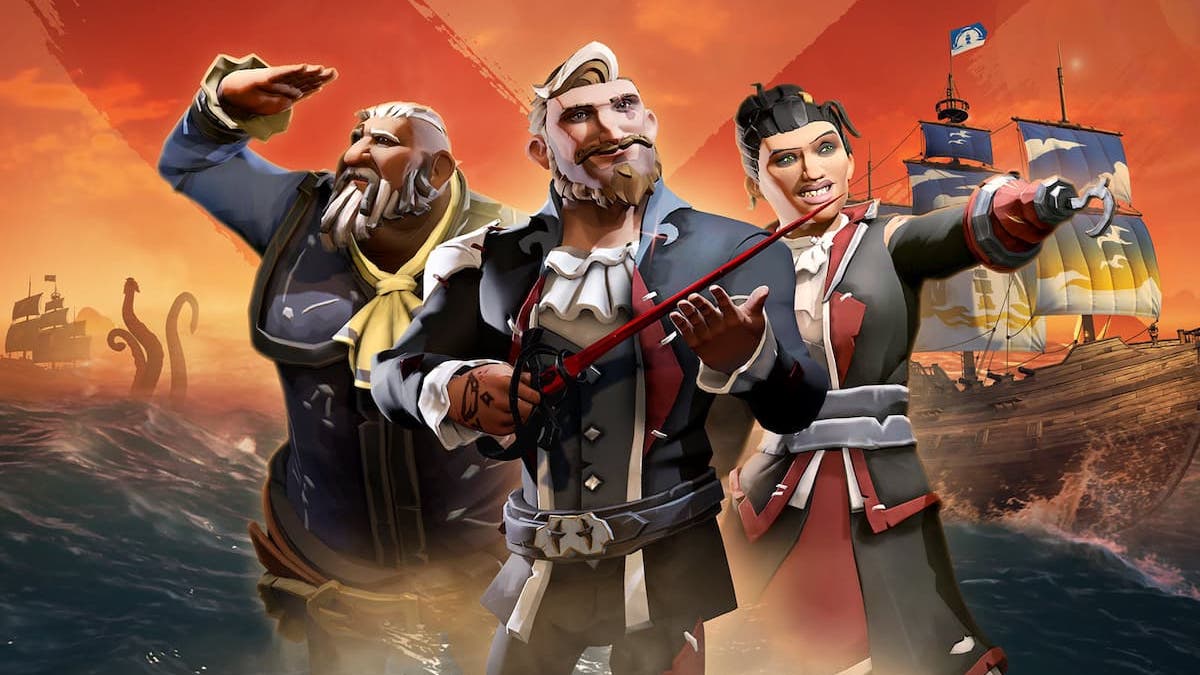 The waters are often rough in the Sea of Thieves servers, especially right after a major content launch. Players are used to seeing various “Beard” errors upon trying to launch the online game, but the KiwiBeard is one of the more unusual ones. The KiwiBeard error reemerged its head during the Season 3 update that included the A Pirate’s Life expansion — whether you’re trying to hang out with Jack Sparrow or are just attempting to log on at any time, here is how to approach the KiwiBeard error.

According to developer Rare, the most common reasons for the KiwiBeard error are as followed.

If neither of the above applies to you, it is likely that the play session is going under stress due to the player count, especially during a significant content launch. While there aren’t any specific solutions if this is the case, persistence is key to eventually getting into Sea of Thieves. You can continue to restart the game client and keep trying to connect from the start screen.

While doing so, keep your eyes glued to the official Sea of Thieves Twitter account, as Rare is diligent in providing players updates on the server status. Keep in mind that Rare is working off the BST timezone.