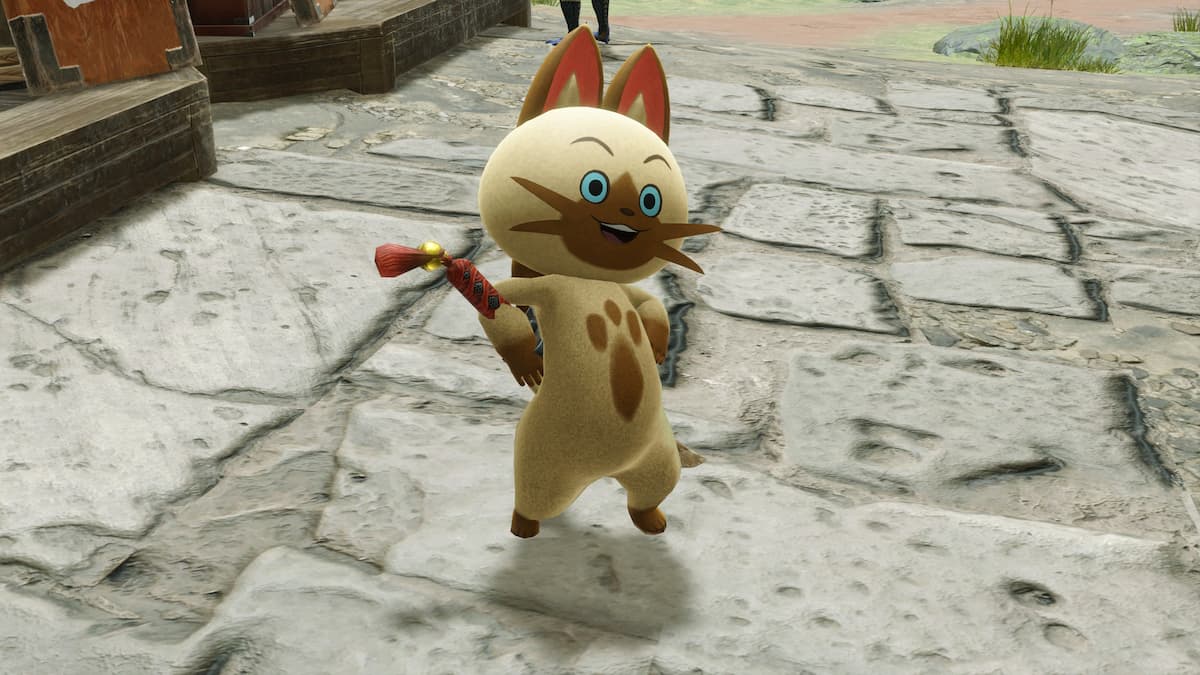 Palicos and Palimutes are great companions for hunting parties in Monster Hunter Rise: Sunbreak. These furry friends have different classes, with each class possessing a multitude of skills. In the Sunbreak expansion, several new secret support moves were added to Palico pets, but players discovered that equipping these powerful techniques wouldn’t work correctly. This guide will explain how to avoid the secret support moves glitch.

In the Sunbreak expansion, new moves were added for the Palico that can be earned and equipped. These powerful techniques supplement a Palico’s standard support move set.

Two unique secret support moves, in particular, can break a Palicos build, which can disrupt a playstyle in its entirety. All three of your equipped Palico support skills will be randomized when this glitch occurs. Randomizing your support skills can cause headaches, especially in Sunbreak’s new Master Rank content. This glitch isn’t permanent, and players can work around this glitch while Capcom works on a patch.

How to Avoid and Fix the Secret Support Move Glitch

The two primary skills that can cause this glitch are the “Lottery Box” and “Felyne Powered-Up” secret moves — unlocking these abilities comes in Master Rank sub-quests. If you have yet to unlock these moves or equip them, the best fix, for now, is to ensure you don’t equip them. Having them unlocked won’t cause this glitch, so feel free to complete the quests and earn them.

If you have already equipped these secret support moves and your Palico is afflicted with this glitch, there is a temporary workaround issued by Capcom while they work to patch the issue. Follow these steps to repair the damage done to your Palico build.

Once those two problematic moves are swapped out or unequipped, you can set your Palico support skills again at a nearby Buddy board, and they will no longer become randomized. Buddy boards can be found in both major town areas and inside the Buddy Plaza.