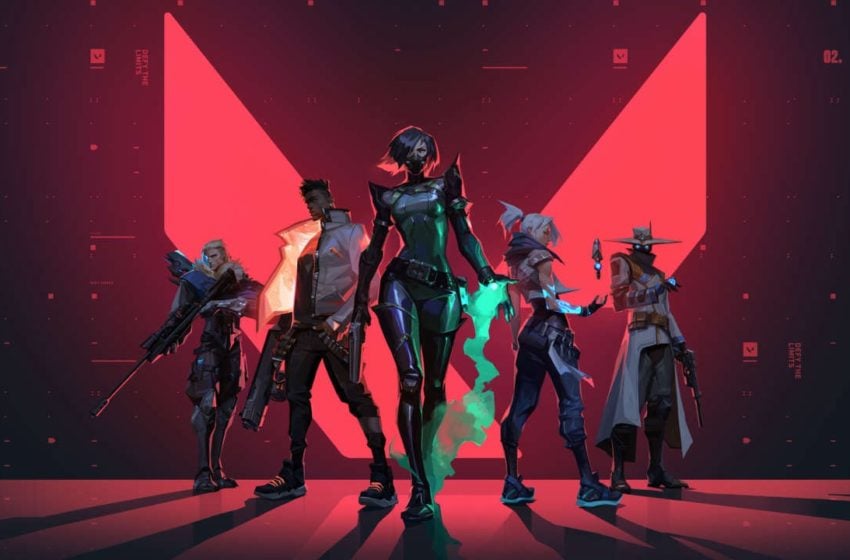 Valorant version 1.0 has been live for a few days, but it hasn’t been without its problems. Riot Games’ free-to-play FPS multiplayer has been hit by Battle Pass issues and other bugs, and another one has arrived now that others have been resolved.

Some players may have encountered the Valorant cannot be launched error when trying to access the game. If you’re one of them, we’re here to give you some tips on how to fix it.

Is there a solution to the Valorant cannot be launched bug?

Before we dive into solutions, let’s back up and see what the problem is. Riot released a new patch for Valorant on Thursday, June 4, that came with fixes for various issues found after its full launch. That update, though, brought the Valorant cannot be launched error with it, a bug that’s affected many.

Users have taken to Reddit and Twitter to seek an answer to this issue, and some provided screenshots of the error message that pops up too. Those who run into the bug will have seen a message that reads, “Valorant cannot be launched with your current compatibility mode settings. Try closing, removing compatibility mode settings, and restarting. If the problem persists, contact us at Riot Support”.

Luckily, there are a couple of easy fixes. The latest patch seems to make Valorant incompatible with your Windows log-in and only lets people access it if they’re the administrator of the computer they’re using.

If that doesn’t work, or if you don’t have a shortcut icon, head to Riot Games\Valorant\live\Valorant.exe in your Riot Games folder. Uncheck the “run as administrator” box here using the same method above, and restart your computer. Once everything’s loads, try loading Valorant.

If those options fail, you’ll have to contact Riot’s support website. You can lodge an error ticket here, and then you’ll have to wait for a response. It could end up being a problem on their side of the client and, if enough people can’t solve it, they’ll need to patch it again.