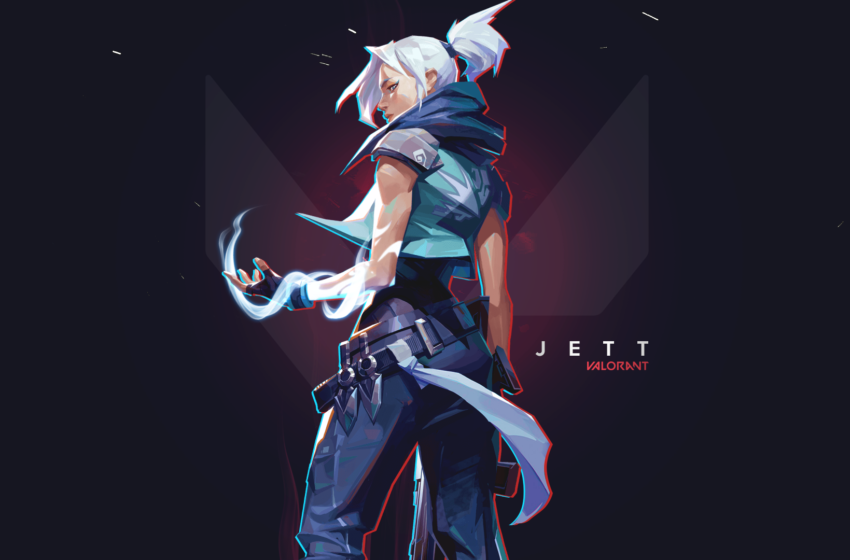 The full release of Valorant — Riot Games’ free-to-play multiplayer FPS — went live on June 2, and with it came the game’s first Battle Pass. Just like other titles with a Battle Pass system, you can unlock rewards for leveling up through tiers, but not everything is rosy on this front for Valorant. If you can’t unlock these rewards, you’ll have encountered what’s been coined by gamers as the Valorant Battle Pass not working error. Put your guns down for a moment and let’s see what the deal is.

Why can’t I unlock rewards in Valorant’s Battle Pass?

You aren’t the only Valorant player who can’t get access to their Battle Pass rewards if you’re reading this. Plenty of users had lodged tickets with Riot’s support team about the same issue, and that number was big enough for Riot to take a peek under the hood and find a solution to the problem. After looking into it, the official Valorant Twitter account confirmed that a fix had been patched into the game on June 3. Well, everyone except those in the Asia-Pacific region. Riot was still hard at work sorting out a patch for players here, so hold tight for now.

However, the issue still hasn’t rectified for many players in regions where it’s supposed to have been. Multiple Valorant fans have taken to Twitter to tell Riot that the Battle Pass reward system is still broken for them. Some have tried uninstalling and reinstalling the game with no luck, while others are getting frustrated that they can’t unlock skins, agents, and other prizes for ranking up.

If you’re still afflicted by this annoying error, your best bet is to lodge a ticket on the Valorant support website. You can submit a ticket here by filling out the details and then hitting ‘send’. Hopefully, players affected by the Battle Pass bug won’t have to wait long for Riot to tweak it again. For now, you’ll have to wait and see what they say.