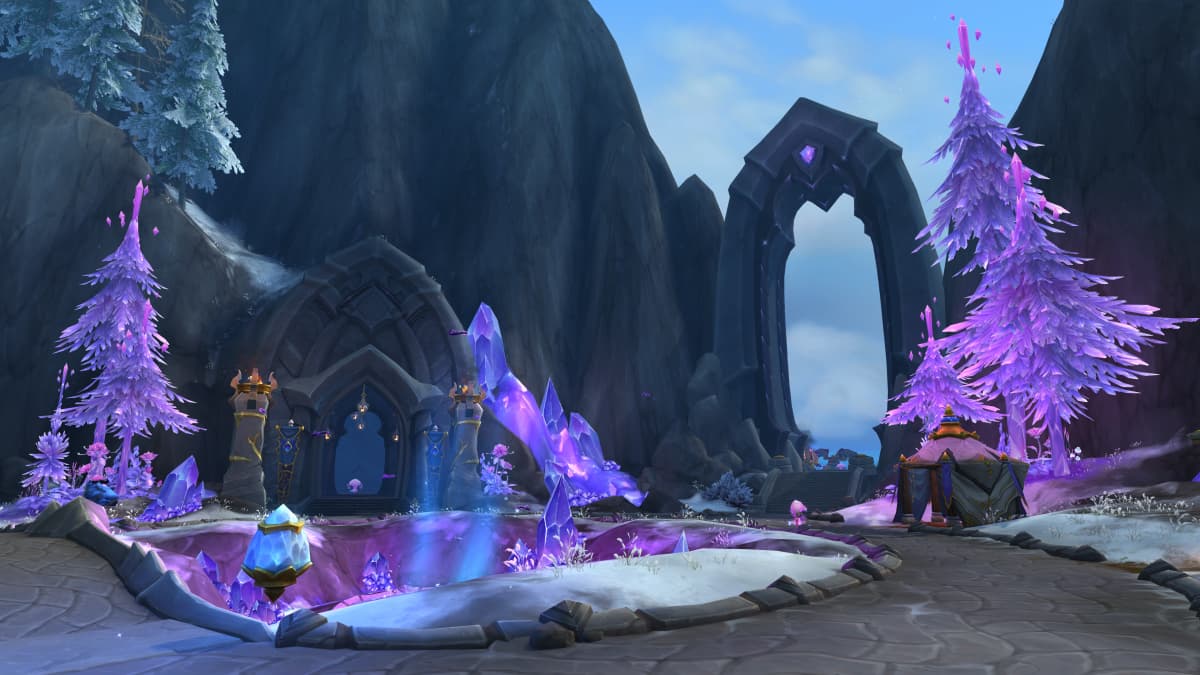 World of Warcraft: Dragonflight introduces players to four main new reputations to grind out. One such reputation, the Valdrakken Accord, actually has three sub-reputations that work in a slightly different capacity than the four main factions. While the main reputations require the player to farm renown ranks through dailies, rares, and activities, these sub-reputations are mostly grindable and have a different ranking system. Once such faction, The Cobalt Assembly, has a very simple way to acquire reputation, but with a twist that makes it more fun.

In order to gain reputation with the Cobalt Assembly, players can unlock it by heading to the Cobalt Assembly location in the Azure Span. Here they will find a quest called Welcome to the Assembly. It is a very easy introductory quest that unlocks the faction.

Once this is accomplished, players have one simple method to improve their standing with the Cobalt Assembly – kill mobs in the Cobalt Assembly location. These mobs are all level 70 and most of them are elite, so joining a group is recommended. They do not give reputation outright by killing them. Instead, they have a chance to drop Arcana items that will grant reputation when looted. Uncommon Moderate Arcana will reward 15 reputation while Rare Major Arcana will grant 200.

The twist to this grind is that these mobs also drop orbs that offer power choices to players who click them. Players can choose a power from any orb they find, and stack an immense amount of buffs on themselves to make their character increasingly overpowered. This makes farming the mobs much easier, and the buffs will disappear if they expire or the player leaves the area.

The Cobalt Assembly reputation has several rank categories as you progress instead of a full-fledged renown system. Each rank requires an increasing amount of reputation to progress.

The Cobalt Assembly is super useful for crafters who wish to get some rare recipes for their professions. It offers some unique schematics at higher reputation ranks and even an item level 389 ring at High rank. There are even more new secrets to discover in The Dragon Isles.