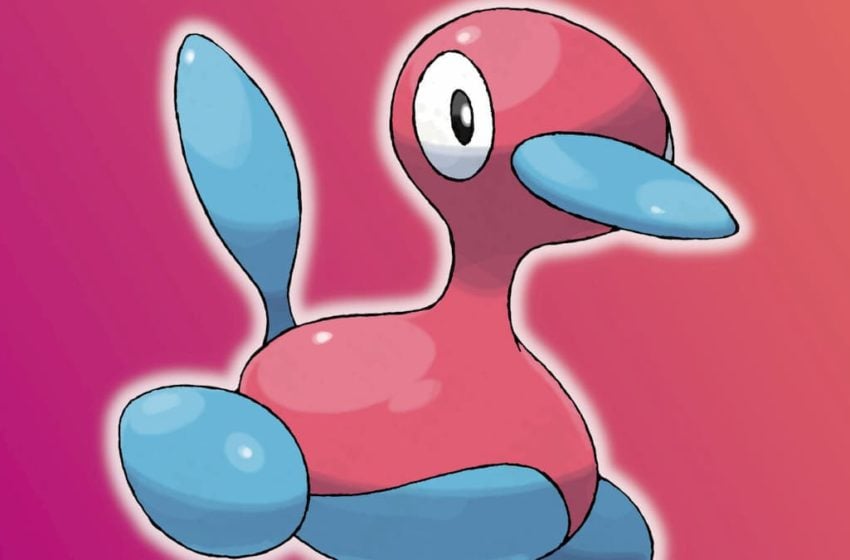 Pokemon game and video game tournaments were put on hold due to COVID-19 until The Pokemon Company International formed the online Pokemon Players Cup. Loyal viewers were given an in-game mystery gift for Pokemon Sword and Shield: a battle-ready Porygon2 is available via password. With Pokemon Sword and Shield is the highest-selling series of Pokemon games in the last two decades, potentially over 18 million Pokemon trainers can get a hold of Porygon2 to add to their teams.

How to get Porygon2

The first step is to watch the Pokemon Players Cup and retrieve the code for the broadcast. If you can’t tune in, don’t worry, Gamepur has you covered.

According to notable Pokemon database Serebii, this Porygon2 comes with a Sassy nature and an Eviolite item. The moveset includes Recover, Trick Room, Ice Beam, and Thunderbolt. It is available until August 31, 2020. Get your hands on this Pokemon and prove to everyone else receiving the gift just who can battle with it best.