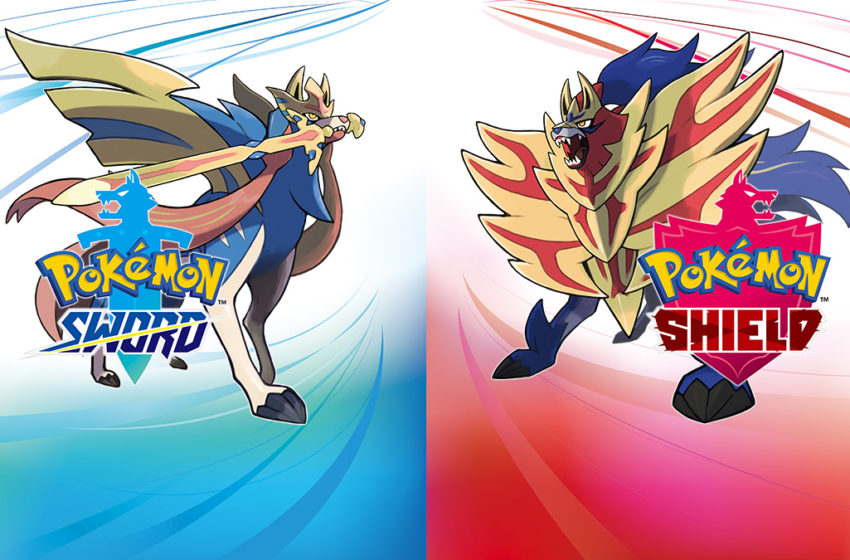 Pokémon Sword and Shield have become the highest-selling Pokémon games of the last 20 years, according to the latest data provided by Nintendo.

The titles have cumulatively reached 18.22 million copies sold since their release last November, a new milestone that allows them to be the third in the all-time best selling Pokémon games chart.

The previous sales data reported that the games were at 17.37 million units, slightly below Diamond and Pearl.

While long time fans have remarked their flaws, Sword and Shield have managed to obtain strong support nonetheless. This should also be because they were the first mainline Pokémon titles releasing on Nintendo Switch, a system that has just surpassed the 61 million units milestone.

Sales should keep growing with time as The Pokémon Company and Game Freak have opted for a season pass model and not for an expanded re-release for the first time.

More Pokémon games are on their way, however, including a MOBA from Tencent, despite there’s still time to wait before a new mainline title.