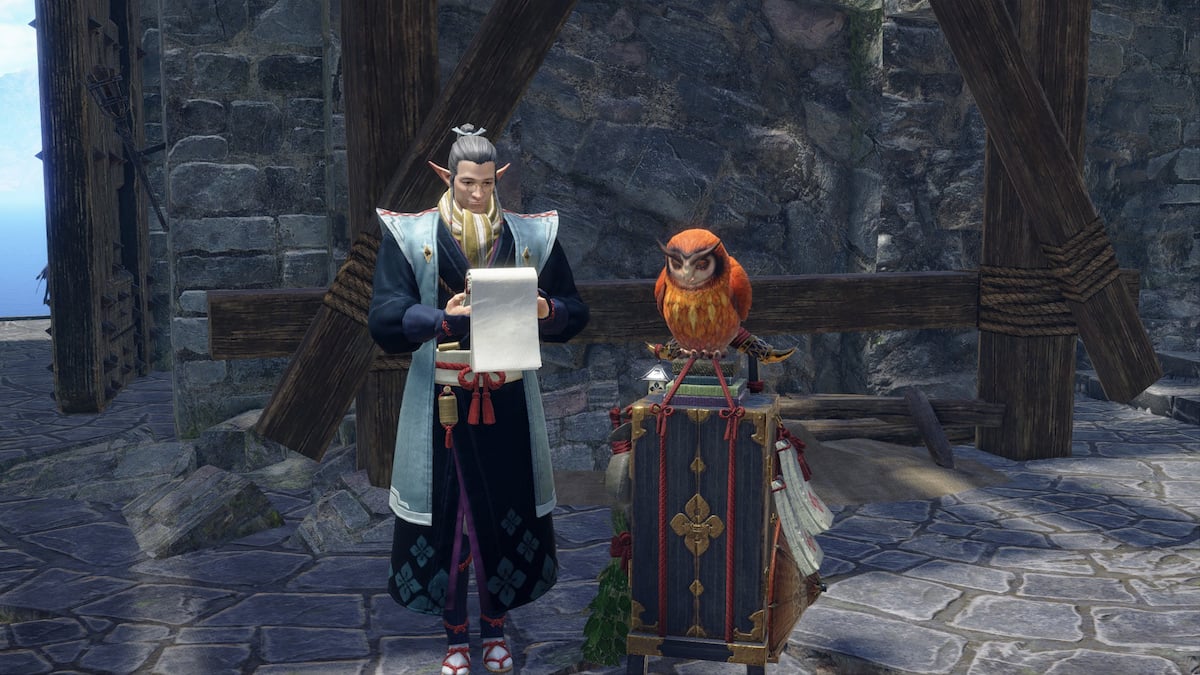 The Chic Crest in Monster Hunter Rise: Sunbreak is a particular resource you can find while hunting down monsters. It will be a material you want to bring back to your smithy in Elgado Outpost to complete particular armor and weapon sets, allowing you to use this advanced equipment on Master Rank hunts. In this guide, we’re going to cover how to get a Chic Crest in Monster Hunter Rise: Sunbreak.

Where to find a Chic Crest in Monster Hunter Rise: Sunbreak

When searching for a Chic Crest, your target monster will be the Royal Ludroth, one of the larger monsters you can hunt in the game. The Chic Crest has a decent chance of dropping it for you. The Royal Ludroth will be among some of the first Master Rank monsters you can fight, which means you can find it fairly early in the expansion. You will need to be on a Master Rank quest if you want this item to drop during your hunt.

Related: How to get a Lightning Sac in Monster Hunter Rise: Sunbreak

The Chic Crest has a good chance of dropping when breaking a part of the monster’s body, namely the head. Therefore, you will want to aim for the Royal Ludroth’s face, sticking out of the mane. Most of the time, you will hit the mane during your battle. Slashing and Blunt weapons work well against this monster, with Blunt being the slightly better choice, but not by much. You have an 80% chance to earn it when breaking this part of the creature’s body, with only a 10% chance of completing the quest against it.

The Royal Ludroth is a relatively easy hunt, even on Master Rank. To make this battle easier, taking a small group of friends or going online with other players is always a good idea to cut the time in half.