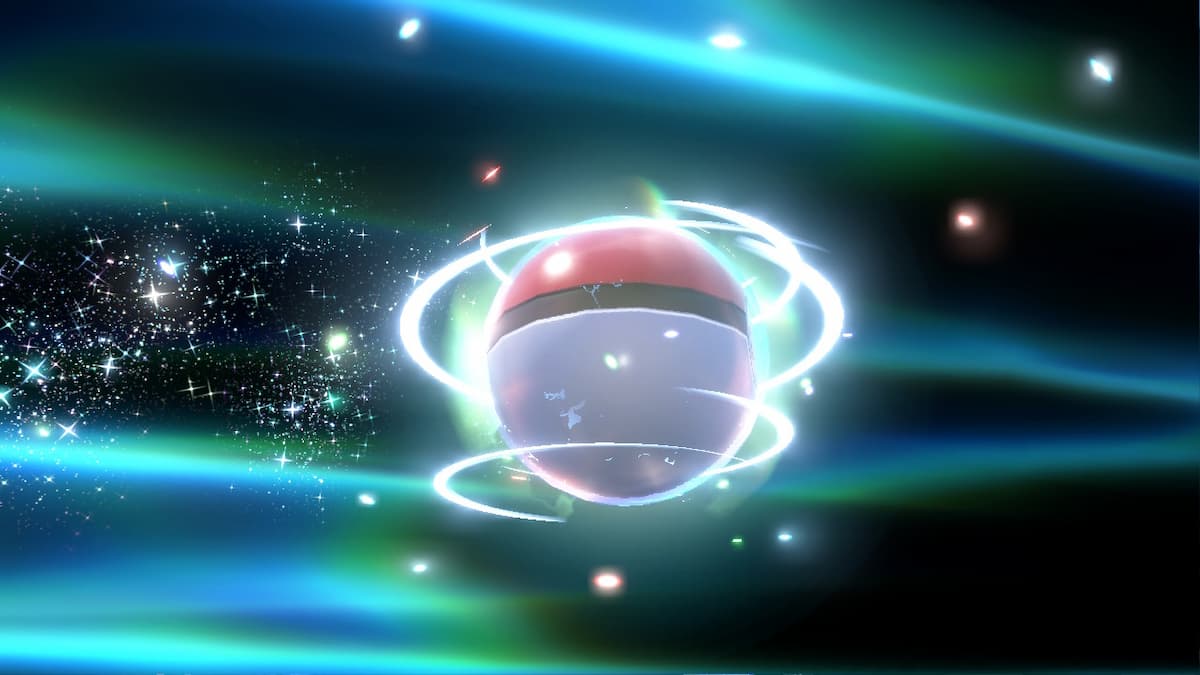 There are plenty of different items you can use in Pokémon Scarlet and Violet to give your roster of Pokémon an edge in even the toughest battles. TMs get a lot of the attention in this regard, which is understandable as the ability to grant Pokémon new abilities is very powerful. However, you shouldn’t overlook the usefulness of held items, which can boost a Pokémon’s stats. In the case of the Life Orb, though, this boost does come at a cost.

Related: The 10 best Dragon-type Pokémon in Pokémon Scarlet and Violet

Where to find a Life Orb

Although you can also buy Life Orbs in Pokémon Scarlet and Violet, this is only possible after you’ve completed the main quest. To get a Life Orb earlier in the game, you can pick one up if you head to the location marked above, on the island where the False Dragon Titan boss fight takes place. Don’t sweat it if you aren’t ready for this exceptionally tough boss fight, though, as it’s easy enough to swim to the island and pick it up safely without picking any fights at all.

After swimming across Casseroya Lake to the northernmost of the two small islands near where the lake meets the ocean, head toward the small rock shown in the picture above. The Life Orb, which is a nondescript red item, is tucked just behind it.

Once you have the Life Orb, you can use it to boost the power of a Pokémon’s attacks at the price of some HP loss. This is risky, but also very powerful if used in the right situations. Note that the Life Orb is a held item, meaning you’ll need to equip it to a single Pokémon at a time in order to gain its benefits.