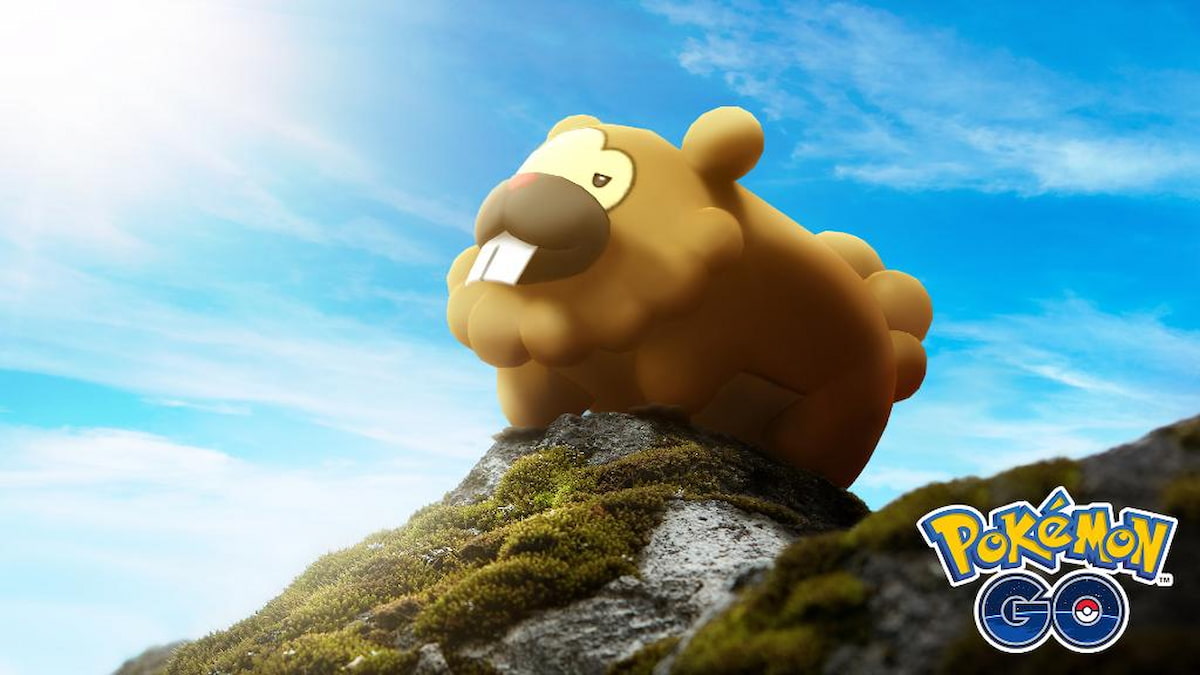 A prized catch for any Pokémon player who isn’t looking for perfect IVs encounters a shiny Pokémon. The shiny Pokémon are found throughout the entire franchise, and there are several Pokémon with shiny forms in Pokémon Go. Still, they’re difficult to capture, and not all of them are available. Throh’s shiny form is making its debut during Pokémon Go Fest 2021, and all players participating in the event will have the chance to catch this Pokémon. So how can you catch a shiny Throh during Pokémon Go Fest 2021?

The best method to catching Throh’s shiny form during the event is to focus on encountering it the first day. Pokémon Go Fest 2021 is a two-day event from July 17 to 18. On July 17, the first day, it’s all about catching Pokémon, and there will be rotating habitats happening throughout the day from 10 AM to 6 PM in your local time zone. We have a list of Pokémon spawns the times listed over here. Each of the habitats lasts for an hour and feature several exclusive Pokémon in those time periods. Throh will be spawning during the Desert Mountain habitat.

The Desert Mountain Habitat will be happening at 11 AM and 3 PM in your local time zone. Because it only lasts for an hour before the habitats rotate, you won’t have too much time to capture as many Throhs as you can click on to find a shiny version. Throh has the best chance of appearing during this habitat hour if you have an incense activated. Make sure to have one turned on so you can boost the chances of finding one waiting for you.

Following the end of Pokémon Go Fest 2021, Throh’s shiny version will remain available. Players have a one in 500 chance of encountering a standard shiny Pokémon in the wild, and those are the same odds of finding a shiny Throh.