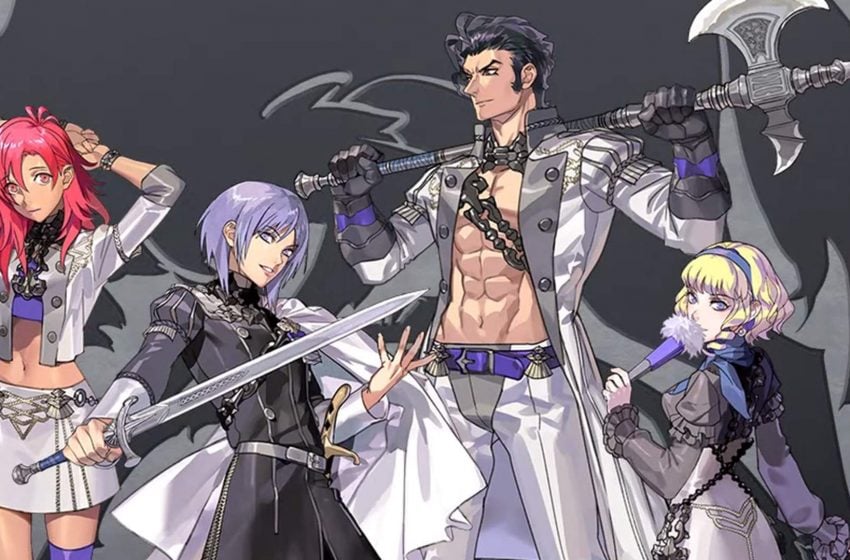 You will need the Abyssian Exam Pass to unlock the new classes that were introduced with the DLC in your main Fire Emblem: Three Houses campaign.

To get an Abyssian Exam Pass in your main campaign, you will need to play through the Cindered Shadows DLC until the end of the first episode. When that is complete, load up your main game and you will get a message telling you that you now have an Abyssian Exam Pass. To get more, you will need to find a new NPC just outside Byleth’s personal quarters, called the Shifty Merchant. Speak with him to be able to travel to the Abyss.

When you arrive in the Abyss, visit the Pagan Statue. This can be found on the left side of the Abyss, down the stairs. You can trade renown points at the statue for Items, one of which is an Abyssian Exam Pass. At 750 renown points, this is certainly not cheap, so you might need to decide between getting this and upgrading the statues in the cathedral, so think carefully about what you want to do.