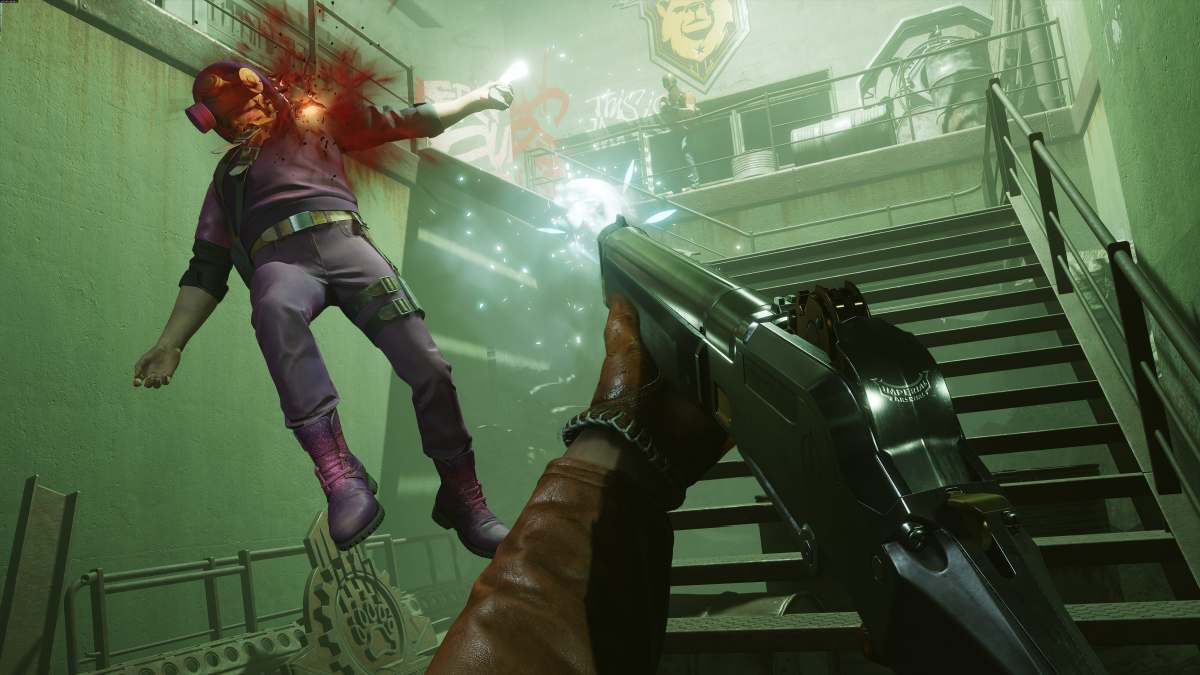 Deathloop has an interestingly looter-like weapon system, with each weapon in the game coming in one of four tiers. Colt can find different versions of each gun scattered around Blackreef, and the higher their tier the more reliable and customizable they are. Besides the standard weapons, there are four unique Gold weapons in Deathloop which can be considered tier four or “legendary” and can only be acquired in specific places and at specific times.

Like the tier three purple guns, all legendary Gold guns have an innate perk, three Trinket slots, and a zero chance to jam. Also like purple weapons, their perks are randomized.

Where to find all Gold weapons in Deathloop

This one-shot sniper rifle out-performs the Rapier at extreme ranges, though it’s less dependable in medium-range and from the hip. You can get it in Updaam in the afternoon by following the Keep on Giving Arsenal Lead.

This is the strangest of all legendary Gold weapons in Deathloop, and perhaps all weapons in general. It starts off as two burst-fire pistols which are always dual-wielded. They can be locked together to form a single, more accurate burst-fire gun. The burst is two bullets when firing individual pistols, and four when firing the combo-gun. You can get the Verso in the Complex at noon by following the In this Together Arsenal Lead.

This slow-firing repeater uses shotgun shells, but can transform into a long-range rifle that rivals the Rapier. You can get it at Karl’s Bay in the evening by following the Super Shifty Arsenal Lead.

This machine pistol can in theory be fired forever because it can be reloaded while it is still firing. It is technically a one-handed gun, but Colt needs his other hand free to feed it fresh mags. This is the only legendary Gold weapon in Deathloop that doesn’t have a dedicated Arsenal Lead. You get the Constancy Automatic by following the Ballad of Ramblin’ Frank Visionary Lead to its conclusion. After you kill Frank, he will drop this gun.

Do you really need Gold weapons in Deathloop?

While they are worth finding for the style points, realistically you don’t need any of the legendary Gold weapons to beat Deathloop. They are not statistically better than the purple tier variants of the regular guns in the game. You can finish the campaign, kill all Visionaries, and fend off against invading Juliannas with the regular weapons scattered around the island. The only notable exception is the Sepulchra Breteira rifle, which is the only true sniper weapon in Deathloop. If you like to stalk around and pick opponents from really far away, you already know the scopeless Rapier doesn’t cut it, even with the better zoom perk. Get yourself a Sepulchra.