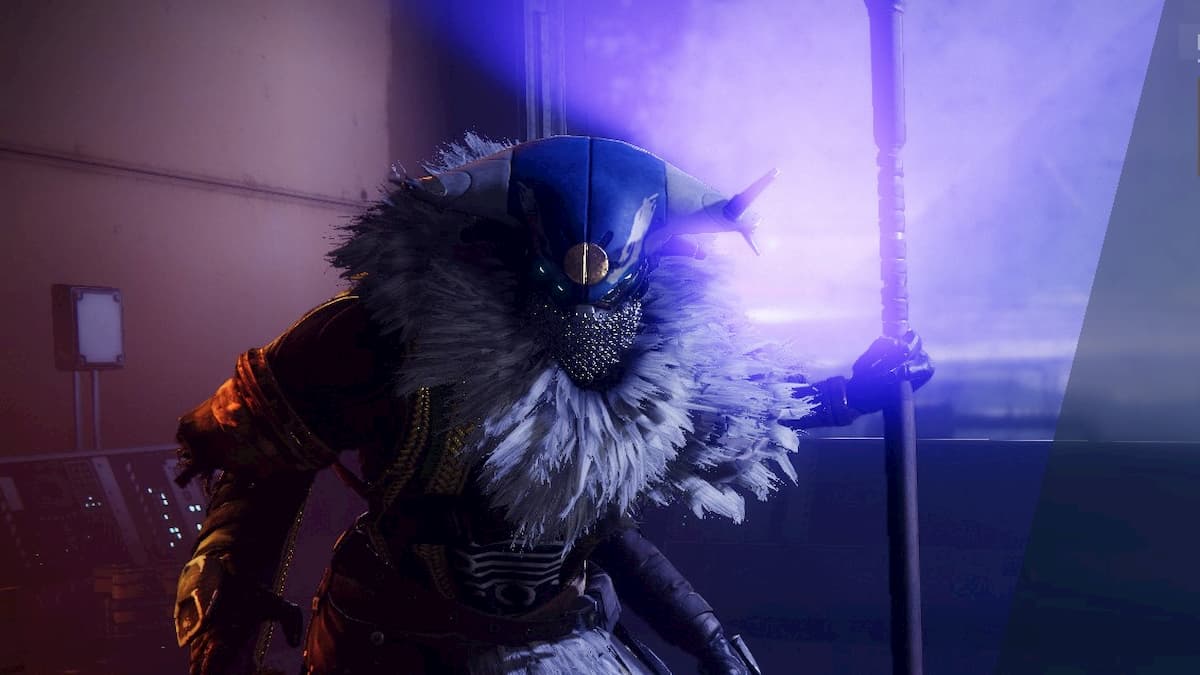 The moon, Europa, is a hazardous place in Destiny 2. It’s covered in chilling snow, and it appears the Darkness has made its home there, for now. Variks, a returning character from the first Destiny game, is also there, where he hopes to set up a life for the Fallen who choose a more passive lifestyle. There’s a new activity you can do there called Empire Hunts, and it features repeated adventures you may have already done if you’ve played the Beyond Light expansion.

How to get Empire Hunts

The first step is to complete the first story part of the Beyond Light expansion. After that, Europa should open up to you a bit more and provide you a few more threats to face and methods to increase your light levels. You want to speak to Variks and complete the quest Reclaiming Europa. Follow these quest lines to take down the new Fallen empire. The next quest after Reclaiming Europa is New Empire. The final quest you need to complete is Defeat the Dark Preistess, and you’ll be able to prevent a second Fallen uprising on Europa.

After those quests are completed, speak to Variks in his location on Europa. He’ll have three Empire Hunts for you to complete, and you can do them at any time.

How to complete Empire Hunts

The cost to purchase an Empire Hunt is 40 Herealways Pieces. You can receive these by completing bounties and various activities on Europa. When you have 40, speak to Variks and pick the Empire Hunt you wish to undergo. It’ll have you facing off against Phylaks, Kridis, or Praksis, once again. These are enemies you’ve already defeated by proceeding through the Beyond Light campaign.

Make sure to mark this spot and how to get these hunts. You may have to return to Variks to request them in a future quest in Destiny 2.