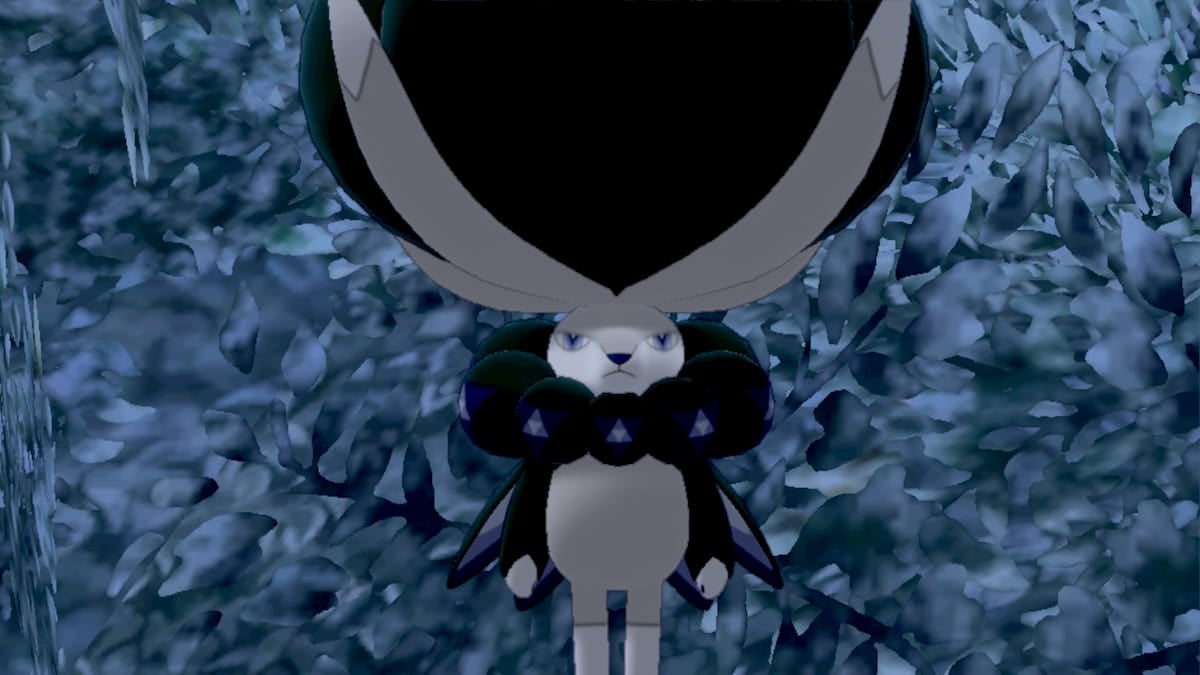 There are several mysteries you need to unravel in Pokémon Sword and Shield’s Crown Tundra expansion. One of these mysteries have you meeting Calyrex, the king of Bountiful Harvest for the island. Many of the residents have forgotten that they were the ones who brought all of the rich crops to the land, and because they were forgotten, the island does not have as much of a harvest anymore. Once you encounter and learn about Calyrex’s steeds and how they treasured the wonderful vegetable carrots, you need to acquire Carrot Seeds to bring them back.

To find Carrot Seeds, speak to the old man standing in front of the crops at the center of Freezington. They should be facing the crops, and when you speak to them, they’ll take about how they have a special bag of seeds they’re willing to give you. But they require a price. You need to acquire at least eight Dynite Ore, which you can only receive by completing a Dynamax Adventure. You do not have to be successful at the adventure and capture the legendary Pokémon at the end.

Once you have eight Dynite Ore, bring it back to the old man in Freezington. He’s going to plant that ore at the base of the crops to make them massively, which could work, or it might not. With the carrot seeds in your inventory, bring them back to Calyrex, and the two of you can figure out a plan of how to bring its steed back to it. The steeds are named Spectrier and Glastrier, and you can catch these legendary horses.