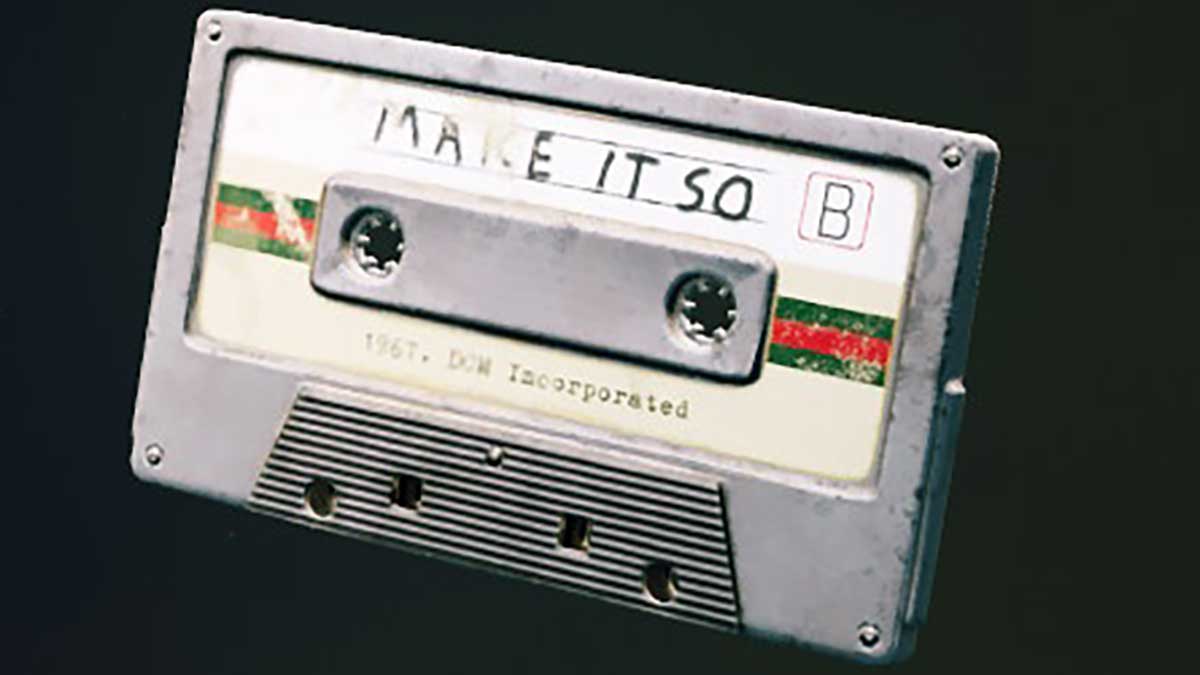 Vigor Chronicles: Vengeance introduces a story to the game for the first time. During Chronicles: Vengeance, you can collect ten Cassette Tapes from an Outlander called Adam, an ex-soldier who is out for blood and revenge. However, you can’t simply find these in the world, which is why we’ve put together this guide for gathering Cassette Tapes in your time with the game this season.

To gather Cassette Tapes, you need to play Vigor during Chronicles: Vengeance and earn XP for your battle pass. You’re awarded one Tape for every five levels up to level 50. Once you’ve collected the final Cassette Tape, you’ll be awarded an extra one that concludes Adam’s story for the season.

You can get Cassette Tapes on the free battle pass track, so there’s no need to pay for the premium track if you don’t want to. However, if you make it to the end of the battle pass and want to earn some extra cosmetics, it’s worth investing so you can collect every premium reward from the season’s premium track.

This is how all Chronicles will be told in Vigor from now on. You’ll need to unlock the Cassette Tapes from the battle pass to uncover the story each season. While Chronicles: Vengeance only has ten Tapes, there could be more in future seasons if the developers want to tell more in-depth stories.