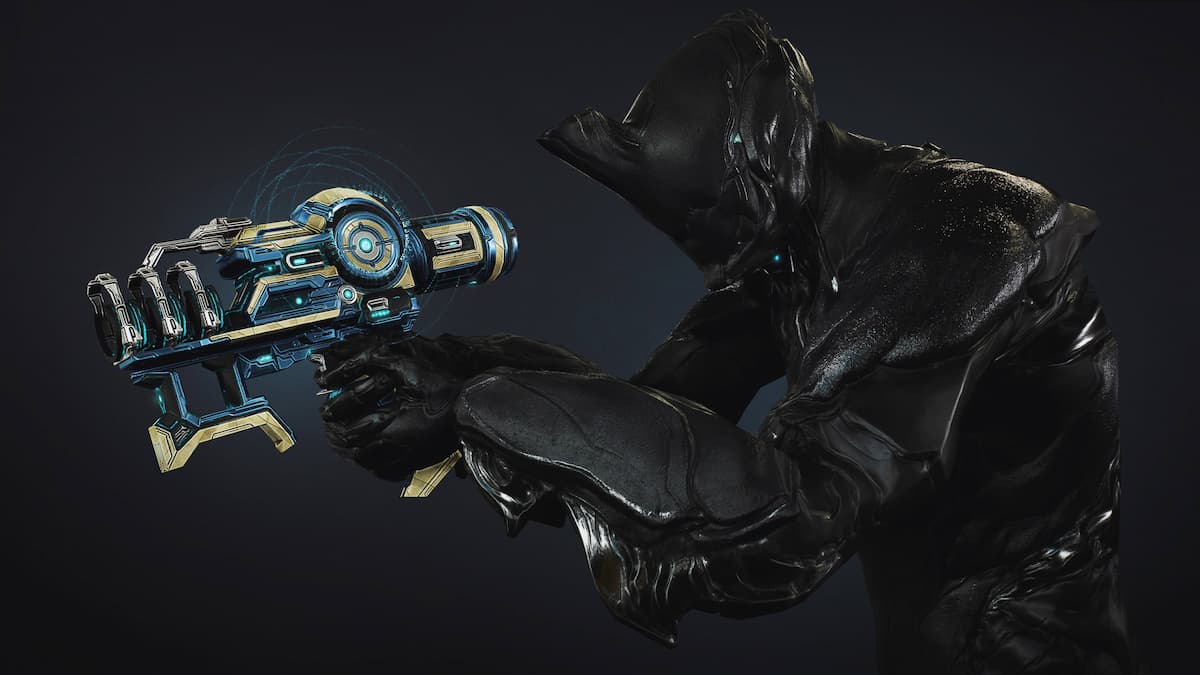 Corrupted Holokeys are a special resource in Warframe that was added in the Sisters of Parvos update. This rare resource is hard to get and used to get special weapons within the game that are quite difficult to get via any other means.

To get these Corrupted Holokeys, players will need to play Void Storm missions.  Void Storms are the Railjack version of Void Fissures, and just like those missions, allow players to open Void Relics. Upon finishing a mission a player will have a chance to get a Corrupted Holokey from the Void Storm drop tables.

The chance of getting the key is the same regardless of the mission, but the mission location will impact how many Corrupted Holokeys are awarded if the player is lucky enough to get some. The rewards are as follows:

Corrupted Holokeys can be used to purchase Tenet weapons from Ergo Glast on Relays. Glast can be found in the Perrin Sequence room and will have a “Browse Merchandise” option when you interact with him. The exact Tenet weapon that Ergo Glast has for sale will rotate each week, so be sure to check in with him to see what he is selling, otherwise, you will be chasing drops from the Sisters of Parvos.