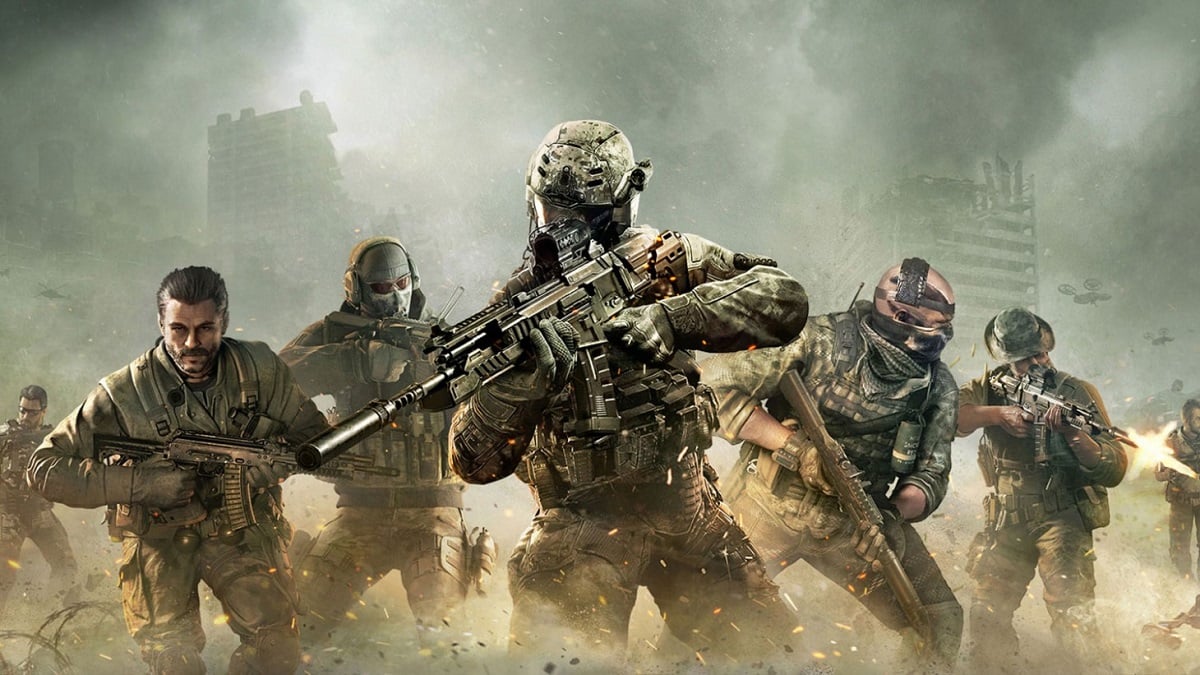 Call of Duty: Mobile has a unique way of celebrating players’ achievements and different milestones. The game hands out exclusive medals to those who achieve specific milestones. In total, there are 93 medals up for grabs; however, they are not easy to obtain. To help players, we’ve listed all the medals in the game and what specific tasks need to be done to receive them.