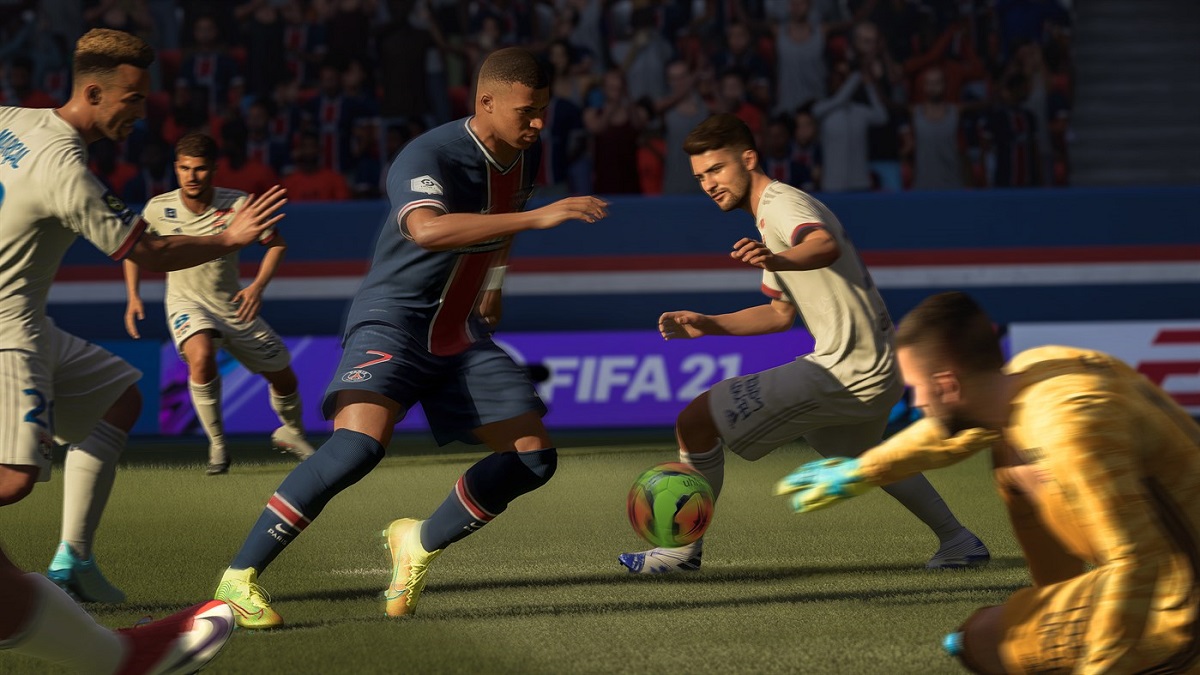 This year, there is new criteria that FIFA fans must meet to earn these tokens. First, fans will need to link their Electronic Arts and Twitch accounts. You can head to this EA Twitch linking page and follow the on-screen instructions to join them up.

After that, you will need to tune in to an official FGS event on Twitch for at least 60 minutes. 10 FGS live streams will take place in the first round of events between October 29 and late April, and you can view their details below. You can watch the majority of these live streams on the official EA FIFA Twitch channel. However, the North America events need to be watched at the official ELeague Twitch channel.

You will earn one FGS Player Token for every eligible event that you watch. Tokens can take up to three days to land in your account, so don’t worry if they aren’t there straight after the livestream. SwapS Tokens can’t be carried over into the second round of FGS events either, so ensure you spend them before April 2021.

Once you have acquired enough for the Pack Reward that you want, you can unlock them via Repeatable Squad Building Challenges (SBC) in FIFA Ultimate Team (FUT) mode. The requirements for each Pack Reward are:

The October 29 event kicks off at 11am PT, 2pm ET, 6pm GMT, and 7pm EST, so you can earn your first FGS Player Token during this livestream.