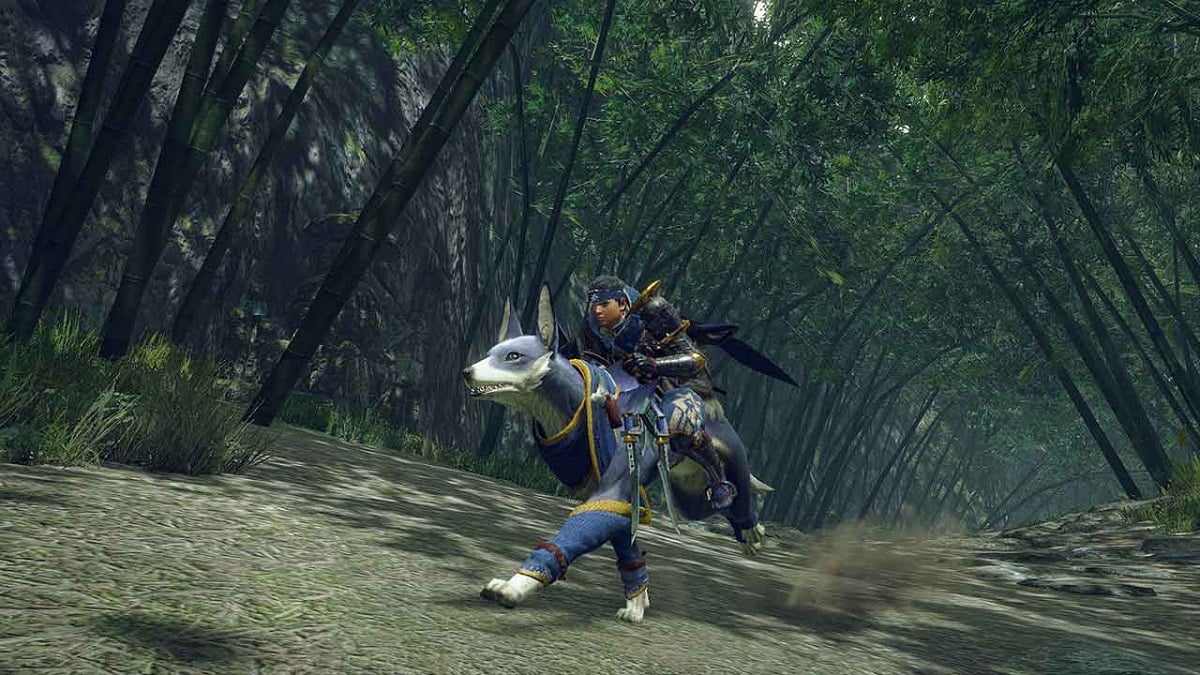 The grind for materials doesn’t get any easier as Monster Hunter Rise goes on. If anything, it just gets worse as you hit the end game. All those early game materials won’t you far, and you will need new ones to keep your weapons and armor relevant.

Fucium is one such resource that you will need as you get into the game’s more difficult content. The good news is, the method of acquiring remains largely the same as other ore types. The main thing that sets Fucium apart is that it can only be obtained in High Rank content.

To get access to High Rank content, players will need to hit 6 Star Level with Village quests, and then do three special license missions. Once they are all completed, you can then take on High Rank quests, tough tests that will take all your skill as a monster hunter.

For Fucium Ore, players will need to visit the Flooded Forest, Sandy Plains, or Lava Caverns map and track down ore deposits. The Fucium Ore can be obtained from white or blue mineral outcrops on any of the maps.

It’s a good idea to run Expedition Tours when farming for specific resources, as you can load into an area without a quest to finish and just focus on farming up the resources that you need. It is also possible to use your map, then hit the X button to bring up a list of resources, and set your map to show the locations of the white and blue mineral outcrops, making them easier to find.

Using this method, it shouldn’t take long to farm up the Fucium Ore that you you need, then you can simply head back to the village by leaving the session through the main menu.

How to get Fucium Ore in Monster Hunter Rise 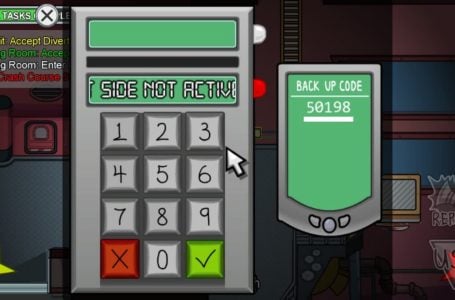 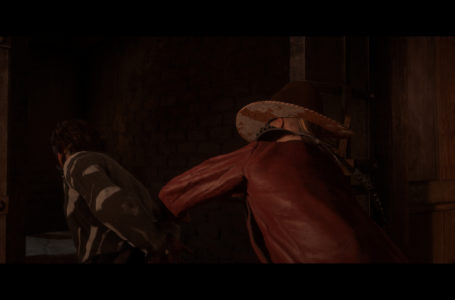 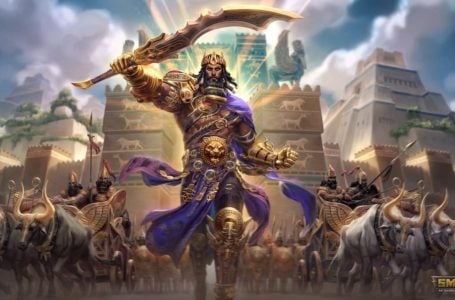 All new starter items, how they work, and stats for Smite Season 8 – Update 8.4