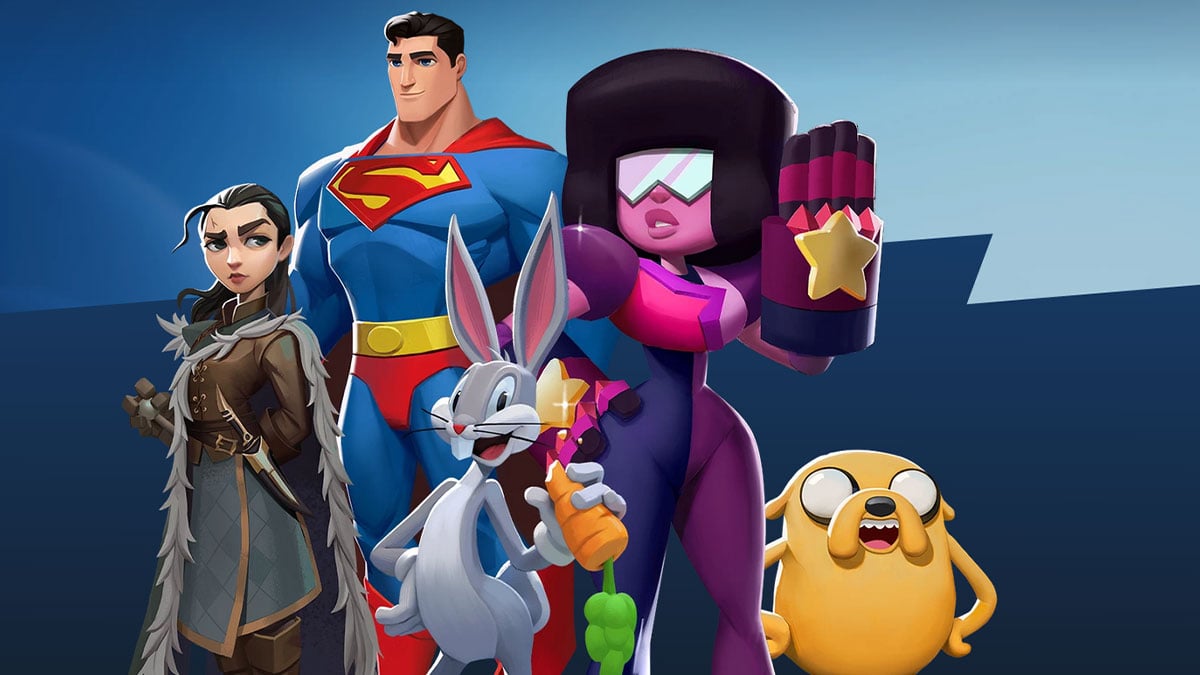 Like many other current gaming trends, microtransactions and in-game currencies have some volatile waters surrounding them. There is a history of developers and publishers that have made the practice of charging players to buy in-game currencies questionable with some predatory practices. However, there are also times when it is not terribly done. MultiVersus has a couple of its own in-game currencies, the most prominent one being Gleamium. Here is how to get it.

How to get Gleamium in MultiVersus, and where to use it

MultiVersus in-game currency Gleamium can only be obtained with real-world money. When you gather Gleamium, you can then purchase variants (skins in the game), instant character unlocks, battle passes, emotes, announcer voices, stickers, banners, and ring-out animations. Players can earn some of these contents through gameplay.

Where and how to purchase Gleamium in MultiVersus

To purchase Gleamium, you need to go to the in-game store (or whatever platform store you are playing the game). For special instances, you may find bundles with Gleamium packed in with it, like the three founder’s packs available during the game’s open beta. If all you want is the Gleamium alone, you can purchase it in the following quantities:

The prices above are accurate at the beginning of the open beta for MultiVersus. While unlikely, the costs could shift, so we will update this article if that ever happens.

Whether or not to purchase Gleamium is up to you. Besides using it to unlock characters early, there is nothing here that will affect gameplay. Everything else it affects is cosmetic, but the ability to get a character the moment you want them can be appealing for some. For a free-to-play Smash-like fighting game, this is not a terrible monetization scheme maxing out at $50. Plenty of other games go up to $100 to put a heft chunk in your wallet.