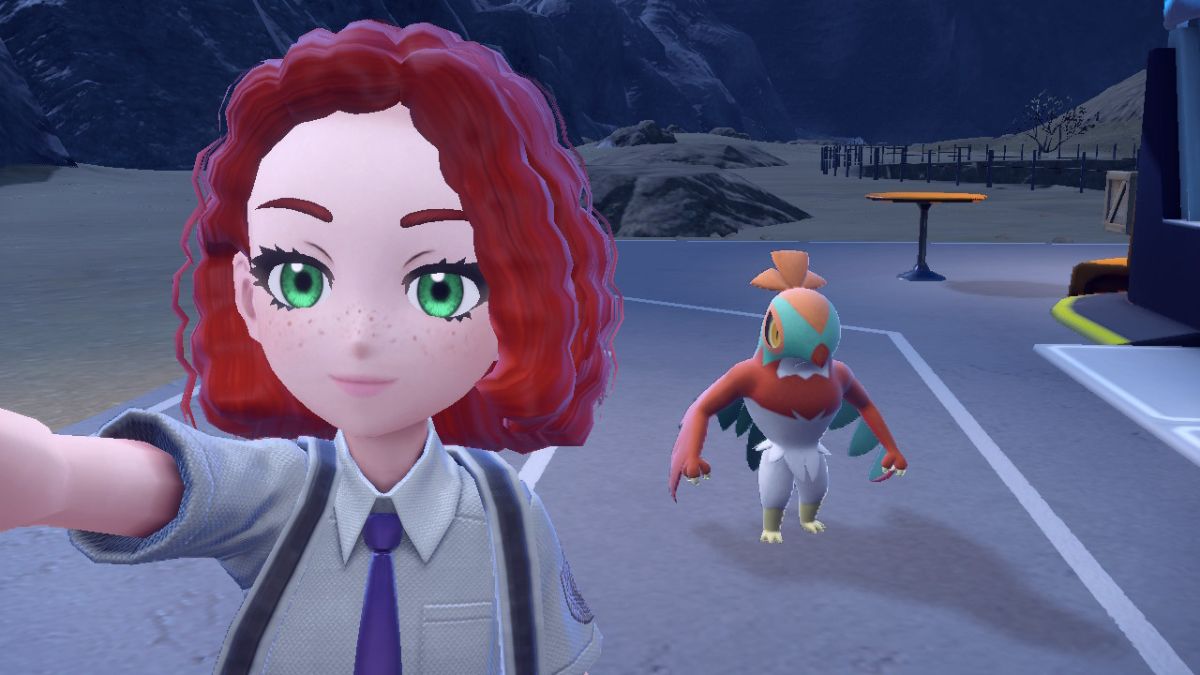 As you explore the Paldea region in Pokémon Scarlet and Violet, you will come across many materials and ingredients that you can use for crafting. A majority of the materials that you obtain in the games will be used to craft TMs so you can teach your pokémon some new moves. Hawlucha Down is just one of the many materials found throughout the games and it comes from the wrestling pokémon. This guide will show you how to get Hawlucha Down in Pokémon Scarlet and Violet.

Where to find Hawlucha in pokémon Scarlet and Violet

There are many pokémon in Scarlet and Violet from previous games in the franchise that make an appearance in the Paldea region with Hawlucha being one of them. This masked pokémon appears in multiple locations around the map but might not be spotted for a little while depending on how much you explore. You shouldn’t have a problem finding Hawlucha considering it spawns fairly often.

As shown in Hawlucha’s habitat data, this pokémon only spawns in the northern section of the Paldea region. While you will mostly spot this pokémon in the north, it does have the ability to spawn in the southern provinces as well. You can actually find Hawlucha as early as South Province Area Three after you have completed the tutorial, however, the spawn chance isn’t as high in this area.

Related: How to get Clauncher Claws in Pokémon Scarlet and Violet