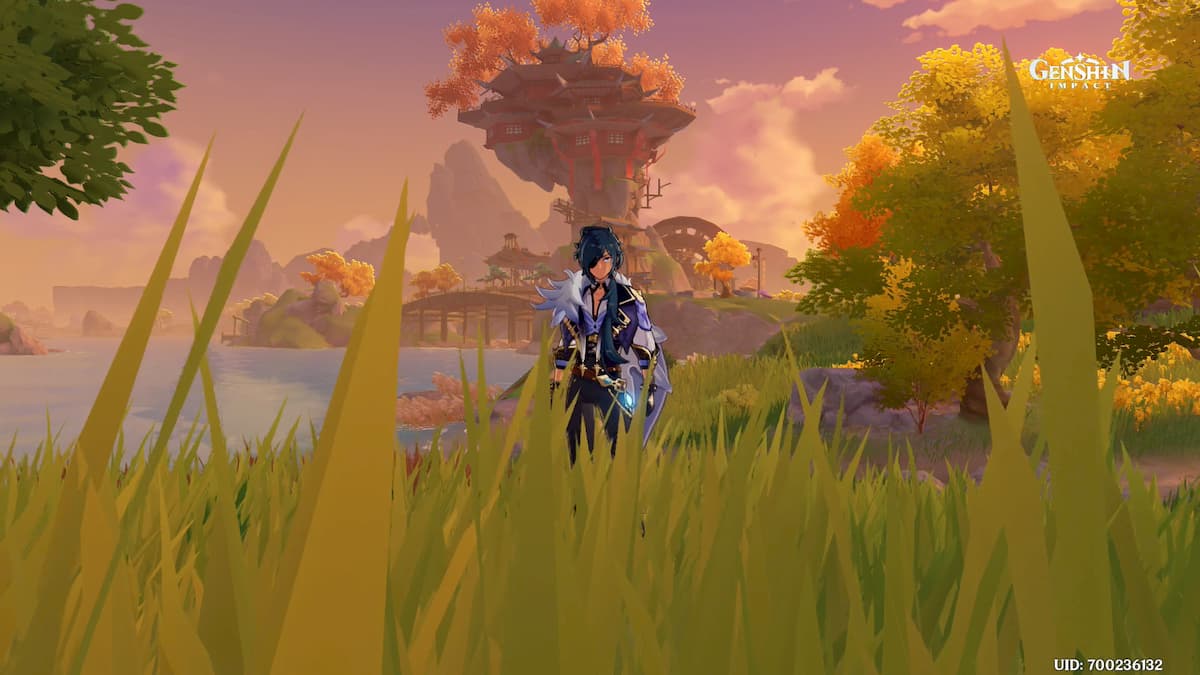 Hoarfrost Cores are important ascension material in Genshin Impact. This material is essential to ascend certain characters and allow them to continue leveling up. You can get Hoarfrost Cores by defeating a Level 30+ Cryo Regisvine.

You can find one to the south of the Thousands Winds Temple in the east of Mondstadt. Be advised, they will spawn at Level 37, so you will need to level up a character quite a bit to take one on.

The clue to defeating the Cryo Regisvine is in the name. This massive plant is imbused with Cryo energy, so Electro and Hydro will do a number on it. You want to attack the gem at the plant’s base to stun it, then unleash as much damage as you can while it is in this stunned state.

The Cryo Regisive has a lot of tricks up its sleeve, however. You will need to be alert for a variety of attacks. When you are up close, it will whip its head around in a circle, doing damage all around it, so prepare to dash backward. It will also try to slam you if you stay close for too long, so dart in and smash up the gem, then duck back out when you finish your combo.

It also has many ranged attacks, such as ice-cold laser attacks and flying ice shards that will track you. Use cover to your advantage for the ice shards, and if you are quick enough, you can dart forward past the beams, leaving the Regisvine exposed to follow up damage.

Once you have defeated it, it will drop a Hoarforst Core that you can use to ascend some of your characters.