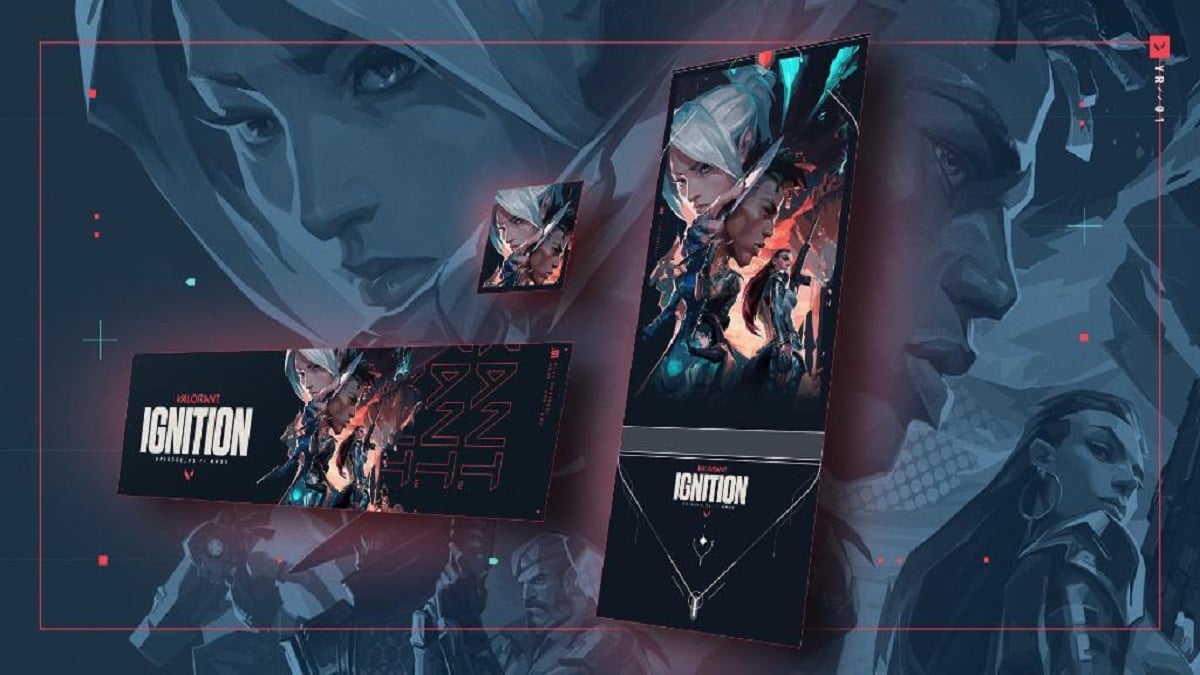 Valorant has established itself as one of the premier first-person shooter titles with a large player base. The game has completed a full year since its release, and to celebrate the occasion, Riot Games has lined up a bunch of events that will arrive with the upcoming Episode 3. Earlier, Riot Games also revealed that they would be handing out three free player cards, the first of which has been released.

How to get Ignition player card

Players can get the Ignition player card from their inventory in the game. Unlike all the previous player cards, which required specific codes for redeeming, players can simply claim the card without any code inserting process.

The Ignition player card is based on Episode 1 of Valorant and hence displays all the Agents that were playable during its release. Similarly, the next two player cards will be based on Episodes 2 and 3 of the game. Players will be able to claim the Episode 2 card from June 14 onwards, while the Episode 3 card will be part of the YR1 event pass, which will be made available on June 22.