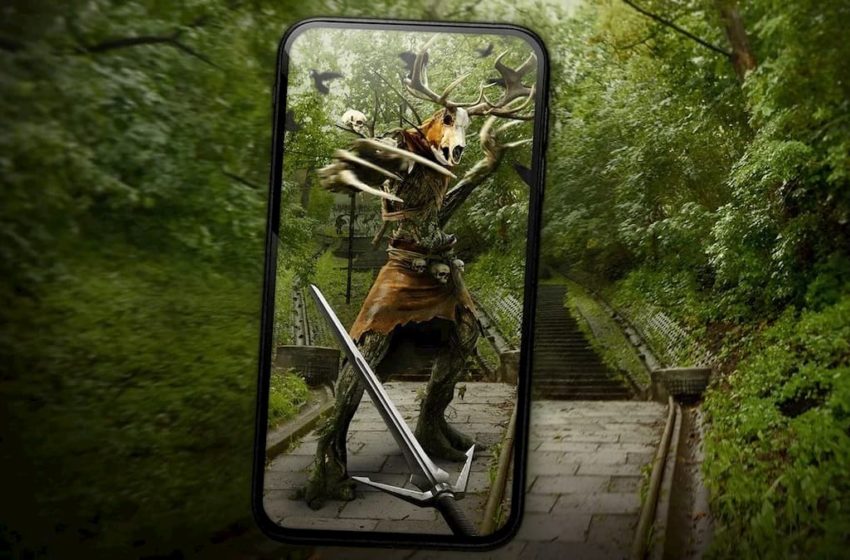 The Witcher: Monster Slayer is heading toward an early-access period. The launch is going to be a “soft-launch” for the new AR mobile game. Here is how you can register to get in the action as soon as possible.

If you make your way over to the game’s official website, there will be a form that users can fill out that will register them for a chance to get into the early-access period. The form asks for a Google Play account email, your phone brand, and model.

The form states: “At the end of April we will draw the upcoming Witchers, who will be able to check the game before the global release in our technical soft-launch version for Google Play. All news regardless of the early-access you can check in our social media channels.” It continues: “Join the hunt and become a professional Witcher during the next soft-launch for Google Play Android users!”

This will not guarantee you a spot in the early access period that is coming to Android devices only. However, it will give you an opportunity to possibly get in. With the soft launch of the game coming up so soon, it might be a good idea to hop on the form as soon as possible if you would like to play. The Witcher: Monster Slayer was revealed last year and is an AR exploration game similar to the likes of Pokemon Go.