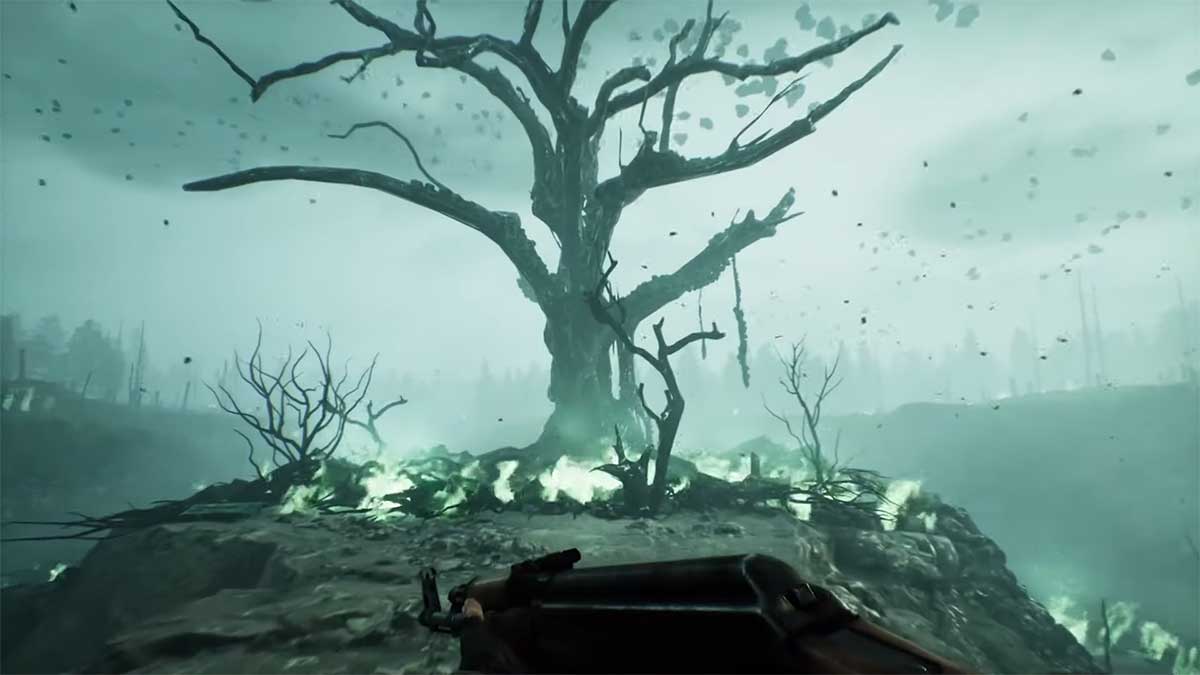 Chernobylite, a survival horror RPG currently in early access on Steam, finally has a release window. The latest development update confirms that the title is in the final stretch and will be officially released on Steam, PlayStation, and Xbox this July. PS5 and Xbox Series X versions of the game are set to follow later in 2021.

The patch has a huge rework to Chernobylite’s story, namely for the figure of Igor. This character is trying to unravel the events of the past that have become clouded in his mind. In his journey for his beloved Tatyana, players will help Igor face his memories. This is a literal game mechanic that allows players to completely remove memories or change how Igor perceives them as they search for the answers he desires.

Gameplay has also been improved through this patch, enabling players to do a lot more. For example, arming companions is now a key part of the core game and will shape every encounter you have with enemies. Finally, the game has been polished with a rough Brillo pad by developer The Farm 51. The last few months have been spent hectically optimizing everything from the ground up. You can read a full list of the latest patch notes on the game’s Steam page. It’s also where you can buy the game with a 20% discount before it officially leaves early access.