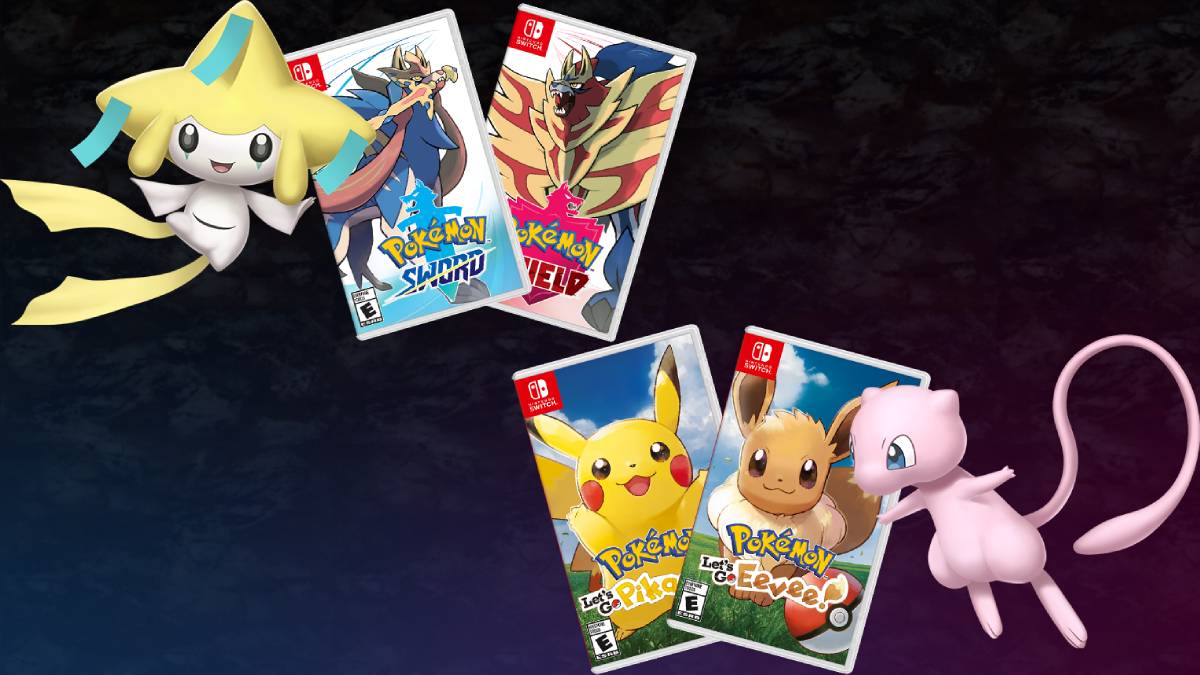 Pokémon Brilliant Diamond and Shining Pearl are giving you two Mythical Pokémon of your very own. Gift Pokémon is a staple of the Pokémon franchise and few are sought after as much as Mew or Jirachi. You’ll need to defeat Roark and obtain the Coal Badge from the Oreburgh City Rock-type Gym. From there, make your way to Floaroma Town.

If you have Pokémon: Let’s Go, Pikachu! or Pokémon: Let’s Go, Eevee! save data on your Nintendo Switch, the Mythical Pokémon Mew will be yours. There’s a woman in Floaroma Town standing in a flower field. Speak to her and she’ll give you Mew.

Mew is a pure Psychic-type that can learn any move in the entire game. Feel free to be creative coming up with moves for it to use.

For trainers with save data on their Nintendo Switch from Pokémon Sword or Pokémon Shield, you can get Mythical Pokémon Jirachi as a gift. There’s a man standing beside the woman who has Mew in Floaroma Town. He’ll be in the flower field; speak to him, and add the Wish Pokémon to your team.

Jirachi comes with the ability Serene Grace, which doubles the chance for a secondary effect of a Pokémon’s attack. Its Steel/Psychic typing makes it amazing for in-game and competitive teams. Experiment with moves, but you won’t go wrong with Iron Head.