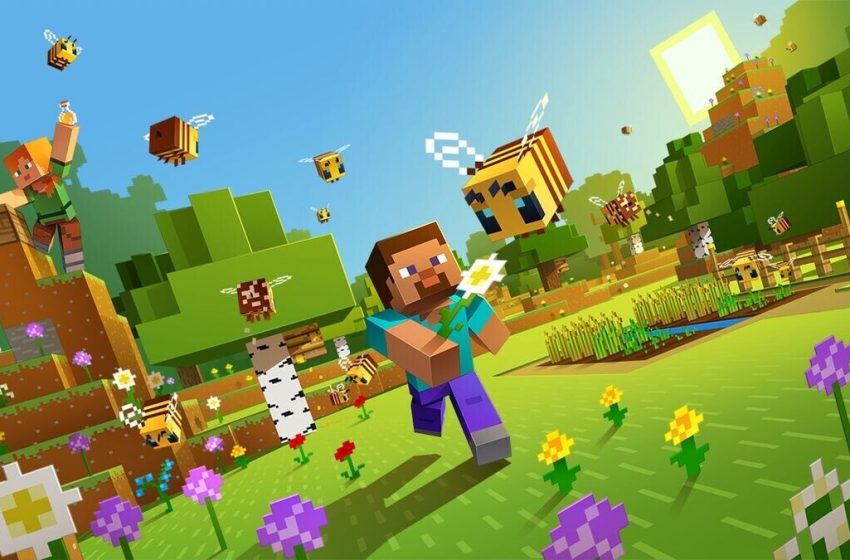 Netherite is a new resource that was introduced to Minecraft in the Nether update. Getting it is not a simple process, as you will need to get to the Nether to do so. You will also need a Diamon Pickaxe, as Netherite cannot be mined with any other tool. To get to the Nether, you will need to make a Nether Portal from Obsidian blocks. You can make Obsidian blocks my mixing water and lava.

Once you have everything you need, you can take a trip into the Nether and search for a new ore called Ancient Debris. Ancient Debris will spawn as a mineral vein, just like other ores in the game, but you will need to be careful when trying to mine it. Ancient Debris tends to spawn the most between levels 8 and 22 of the Nether but has been known to randomly spawn at other levels. Ancient Debris will only drop if the vein is mined with a Diamond or Netherite Pickaxe. If you mine the vein with any other tool, nothing will drop.

While it is a big-time investment due to the rarity of Ancient Debris, and all the gold you need, it is worth it as Netherite items cannot be destroyed by lava, and will instead float on the surface, so you can retrieve them if the worst happens and you fall to your firey death.