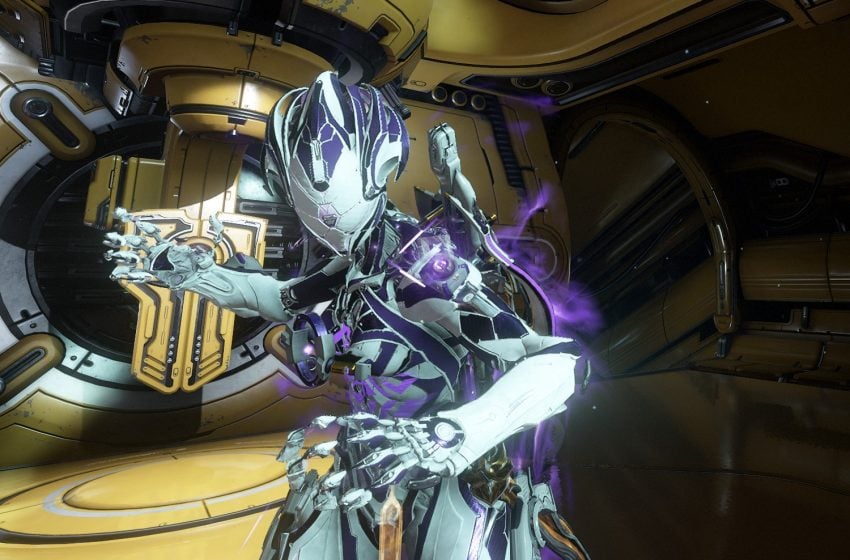 Nova was the first Warframe in the game that was designed by the community. This was nearly seven years ago, and to this day, she is still one of the most rewarding Warframes to play, with great utility is a huge variety of mission types thanks to her inherent tankiness, massive crowd control, and strong damage.

What makes Nova interesting is that her ultimate will either speed enemies up or slow them down, depending on the ability strength of the build. This allows her to either stop waves of enemies from flooding an objective or speed them up for quick nukes and very fast runs of missions such as Defense.

To farm Nova, you will need to take on the Raptors at the Naamah node on Europa. If you are new to the game, this means playing until you have unlocked Europe through the Relays.

To kill the Raptors, you need to destroy them after they spawn, pick up the bombs that they drop, then throw the bombs into the vents that the Raptors used to enter the arena. We have a full guide detailing the boss fight that you should find useful.

Each time you defeat the Raptors and successfully extract, you will have the chance to get a blueprint for one of Nova’s components. You will need to get the blueprints for her Systems, Chassis, and Neuroptics, and you can buy the main Nova blueprint from the Market for 35000 Credits.

When you have all three components, you can build them in the Foundry using the following resources:

The components have a build time of 12 hours, but can all be built simultaneously. Once they are complete, you can combine them with the main blueprint to create Nova, who has a build time of 72 hours.