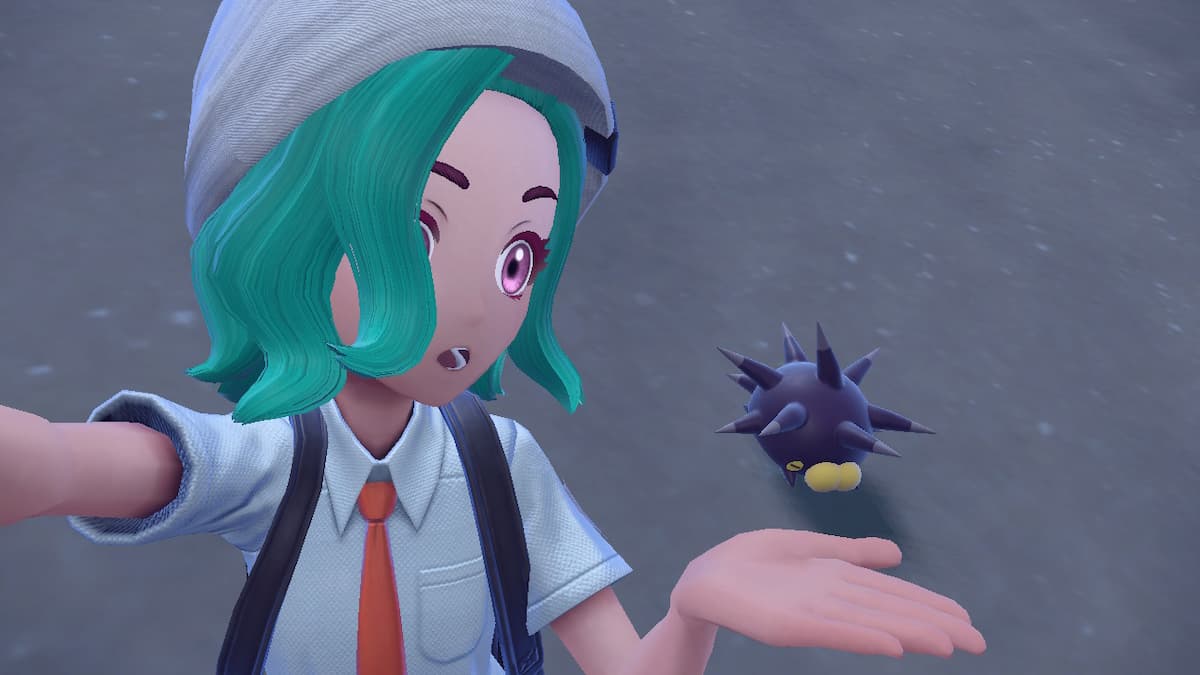 There’s no shortage of materials to collect as you make your way through Pokémon Scarlet and Violet’s Paldea region. These can be used to craft a few types of items, but the most important are probably TMs, which you can use to teach your Pokémon new moves to use in battle. One of the materials you’ll need to craft TM 090 Spikes and TM 136 Electric Terrain is Pincurchin Spines, which are presumably both sharp and a little electrified.

Where to find Pincurchin Spines

As with any crafting materials tied to specific Pokémon in Pokémon Scarlet and Violet, you can get Pincurchin Spines by battling or capturing Pincurchin. Generally, you can also get these types of materials from later evolutions of a Pokémon as well, but since Pincurchin has no evolutions in Scarlet and Violet, you’ll just have to track down the spiky little guy. You can do this at any of the areas shown on the map above. All of these are beaches, but keep in mind that there are also several beaches where Pincurchin will not appear. In our experience, we’ve had the best luck finding Pincurchin at the easternmost of the beaches marked above, but that may just be because it’s the largest one.

If you’re in a rush, it can be helpful to use Scarlet and Violet’s new Let’s Go! feature, which sends out one of your Pokémon to auto-battle nearby wild Pokémon, as this allows you to farm materials relatively quickly. It’s also a good idea to keep Pincurchin’s weakness to ground attacks in mind when choosing which Pokémon to send out to battle, or (if you choose to battle manually) which attacks to use. If you’re attempting to catch Pincurchin as well, you’ll also want to note its resistances to flying and water damage, as those can be good options for chipping away at its health without making it faint.