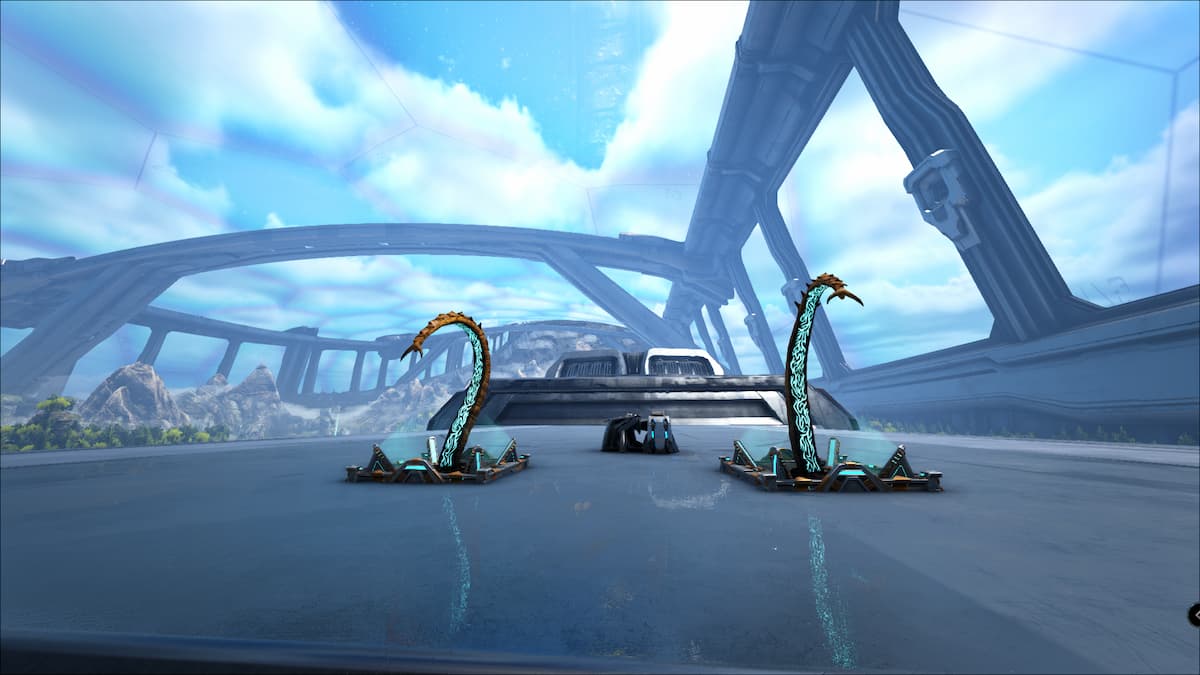 In the world of Ark: Survival Evolved, you have to be quick on the uptake. This is because no matter which mode you’re playing, there’s always something going on that requires you to act fast. When it comes to collecting resources, for either mode, players should also be aware of the many different places you can get them that are less obvious than they seem. Plant Species R is one of those unusual resource nodes, and in this guide, we’ll explain how to get Plant Species R in Ark: Survival Evolved.

What are Plant Species R and why do you need them in Ark: Survival Evolved

Plant Species R plants are quite terrifying, not just because of how they look, but the resources they produce. There are five variants of Plant Species R, and each provides a different type of Meat based on the color of its veins. First introduced into the game with the launch of Genesis Part 2, Plant Species R is a mutation of a plant created by Rockwell. They will grow to maturity once you’ve planted their seeds, and provide you with a type of meat based on their coloring:

How to get Plant Species R seeds and use them in Ark: Survival Evolved

There is only one source of Plant Species R seeds in Ark: Survival Evolved, and you’ll have to head into the Innards of Rockwell’s area. This is the location that has all kinds of dangers including but not limited to, Reaper Queens, Seekers, and Noglins. This area is also home to Mutagen, which is a pretty great resource if you’re into breeding out creature lines in Ark: Survival Evolved. To locate the seeds, you’ll need to look around this area until a small glowing icon appears at the bottom right of your screen. This will indicate the presence of Mutagen, and if you keep searching you’ll eventually find the creepy-looking pod.

Picking up this pod will give you Mutagen and a type of Plant Species R seed, but there’s no guarantee as to which type you’ll get. As soon as you’ve touched that Mutagen Pod, every single thing in the area wants to kill you and a Summoner will appear, so be ready to fight as hard as you can.

Related: How to get Plant Species Z seeds in Ark: Survival Evolved

You can only use Tek Crop Plots to grow the Plant Species R seeds, no other Plot types will work at all. Make sure you have irrigated as well as fertilized the Tek Crop Plots or the seeds will not grow.

They do not produce Meat in their inventories, but you will be able to use a Pick to harvest them until their HP bars deplete. The higher the damage on your Pick, the greater the amount of Meat you will harvest and the higher damage your plant will take until, eventually, it will go into a hibernation state where it must regrow.