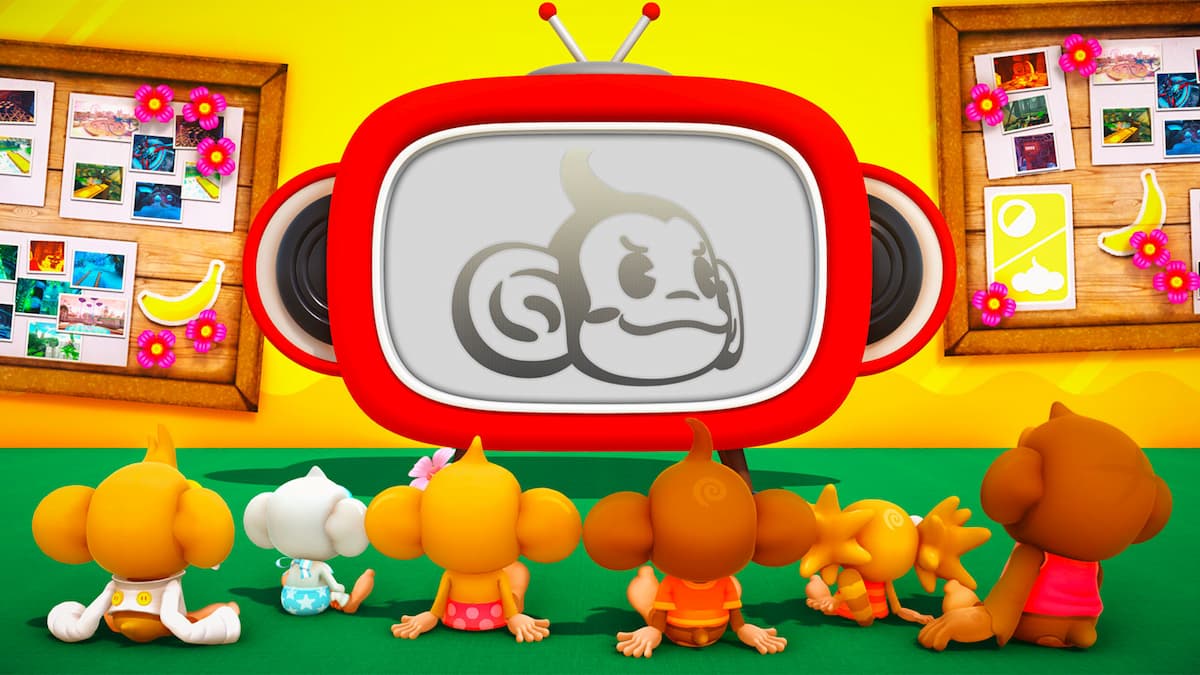 The Point Shop is an exciting new feature of Super Monkey Ball: Banana Mania. It allows you to obtain special game modes, new characters, photo filters, costumes, and customizations for your ball. But how do you get the points to purchase all these extras?

Each level in Story, Special, and Challenge mode has several missions, each of which awards you points once a stage is successfully completed. The Mission List is available to view in the pause menu. Each stage has its own missions, but some missions remain constant in every stage. Clearing a stage is, itself, worth 100 points. A “Perfect Clear” – which is simply clearing a stage without using the helper function – is worth 200 points. You can also be awarded points for grabbing every banana, not stopping your ball while rolling through a stage, and completing the stage before a set time limit.

Separate from the missions, the game will also give you bonuses when you clear a stage. For example, you’ll get another 100 points for clearing the stage, as well as a 100 point “First Time Bonus” when you do so for the first time. There’s an addition 50 point “Speedy Clear” bonus that’s available.

You can also get points through collecting bananas. One banana is one point, and a bunch is ten points. Unlike missions, bananas become points the moment they are collected, and they stay points even if you fall off the stage.

The only mode in the Main Game which does not award you points is Practice Mode. Even the bananas in Practice Mode don’t give you points. Party Games also don’t earn you points. But players will find themselves naturally accruing plenty of points to spend in the Point Shop simply by playing through the game.