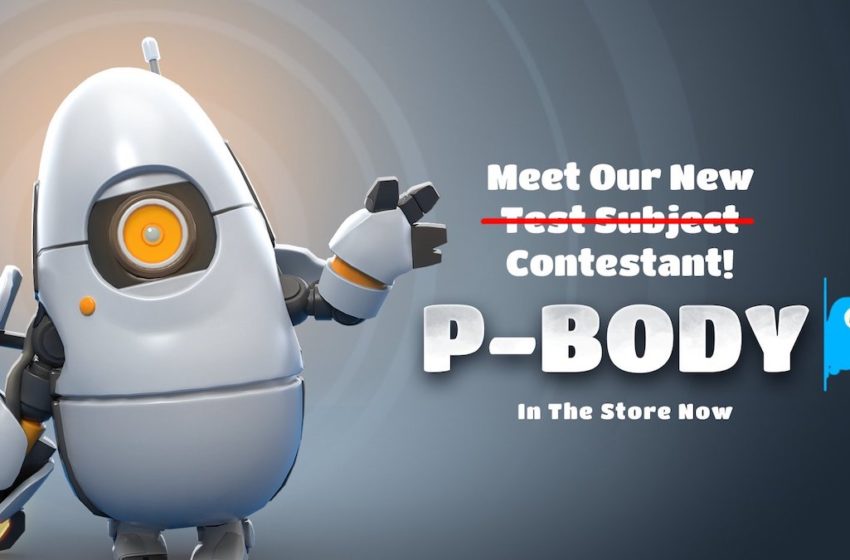 With every new battle royale game will come an absurd number of new skins. Fall Guys is following the ilk of titles like Fortnite and incorporating cross-promotional costumes, most recently with Valve. After Fall Guys PC players were able to obtain Half-Life and Team Fortress 2 skins, players across PC and PS4 can now purchase not only those skins but also a new Portal 2 costume.

How to get the P-Body costume

Those who played Valve’s 2011 puzzle game Portal 2 will likely remember P-Body, one of the playable robot characters in co-op. The P-Body Legendary costume first appeared randomly, bestowed to the “statistical” best player of Fall Guys. Streamer DrLupo ended up with the title of “The Fallen One,” finding the P-Body skin in his inventory.

But for the next two days, any player can nab the P-Body skin for their own. It will come in two different components: a top half and a bottom half. Go to the Shop in the main menu, four tabs down, and select these two features for purchase.

Each component will cost five Crowns each, so hopefully, players have won a handful of shows before shelling out for this costume. It’s a steep price, but right now, it’s the best way to prove just how many times they came out victorious.