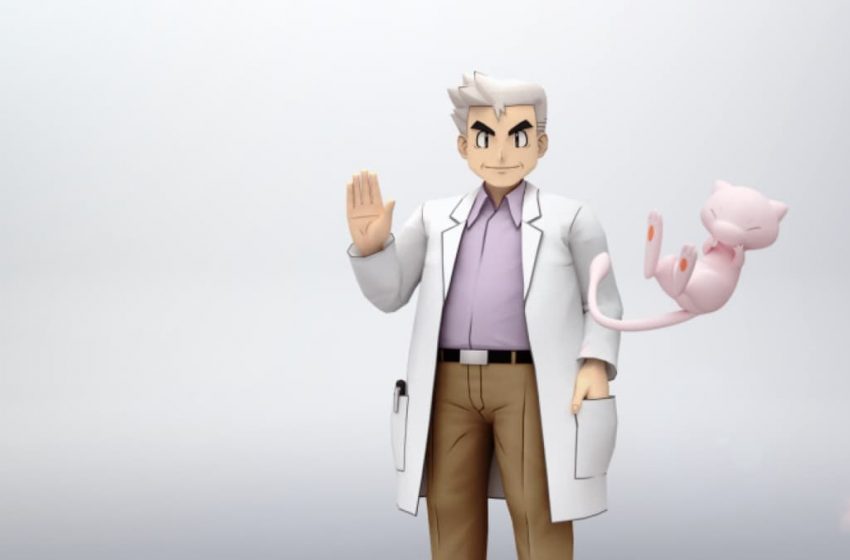 The latest trainer to join the roster of Pokémon Masters is the renowned Professor Oak, and it’s the first time he can battle in the Pokémon series. His companion is the rare and mythical Mew. The pair of them have made their way over to the game, and you can now add them to your collection to use alongside your trainer and another duo to use in three on three Pokémon battles.

When you make the initial update to the game, a quick cutscene plays out where you meet Professor Oak with Red and Blue, the main characters from the first Pokémon games. At the end of the cutscene, you receive Professor Oak automatically, and he joins your list of available Pokémon trainers to take into battle.

Professor Oak is a tech character, making him an ideal choice to leave lasting effects against Pokémon and giving them a status effect. You can optimize on a Pokémon with a status effect by making them more vulnerable to your other trainers during combat. A tech trainer’s Pokémon doesn’t have the best health, though, so you want to make sure you have a support role in your roster.

Professor Oak starts as a three-star trainer. You can increase his strength by participating in specific missions designed to reward you with custom vouchers made for them to turn them into a powerful addition to your team. You can find these quests in your Polyphone under the missions tab. There are 95 missions available, and you have 30 days to complete them. Once they’re gone, you need to power up Professor by completing other events and earning items in the game.