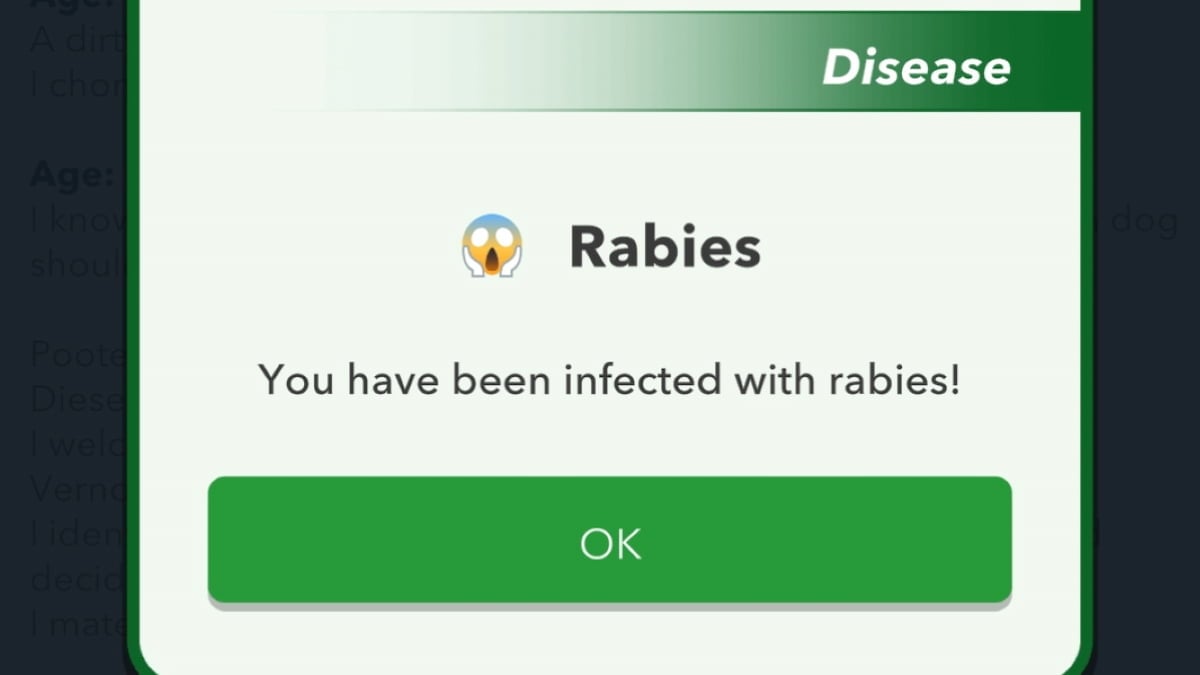 Rabies is one of the significant illnesses your animal can receive in DogLife. You can get it as a dog or a cat, but if you’re living indoors, you’re far less likely to acquire this disease. However, it transmits between animals, and you can usually obtain it from a very specific method. Here’s what you need to know about getting rabies in DogLife, and what it means for your animal.

Rabies is an infectious disease that makes an animal much more aggressive. It also makes them foam at the mouth, crazy, and extremely dangerous. Usually, dogs get rabies when being bitten by another animal, or they’re attacked by something that already has rabies. However, in DogLife, it works a bit differently.

You’ll receive rabies by mating with a female with rabies. However, you won’t know she has rabies until after mating with her. When our animal received rabies, nothing was out of the ordinary with the female. This occurred while our animals lived on the streets, so both animals had no vaccines or medicine that a homeowner would typically give their pet.

We can confirm that if you fight with an animal with rabies, you can become infected with rabies. 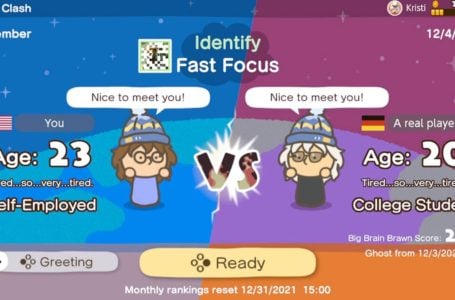 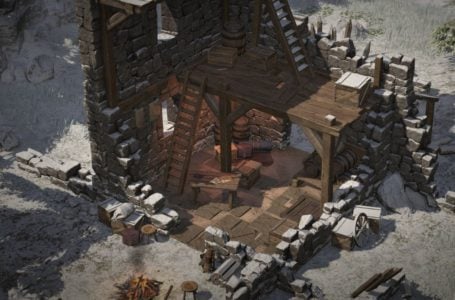 How to pick locks in Wartales