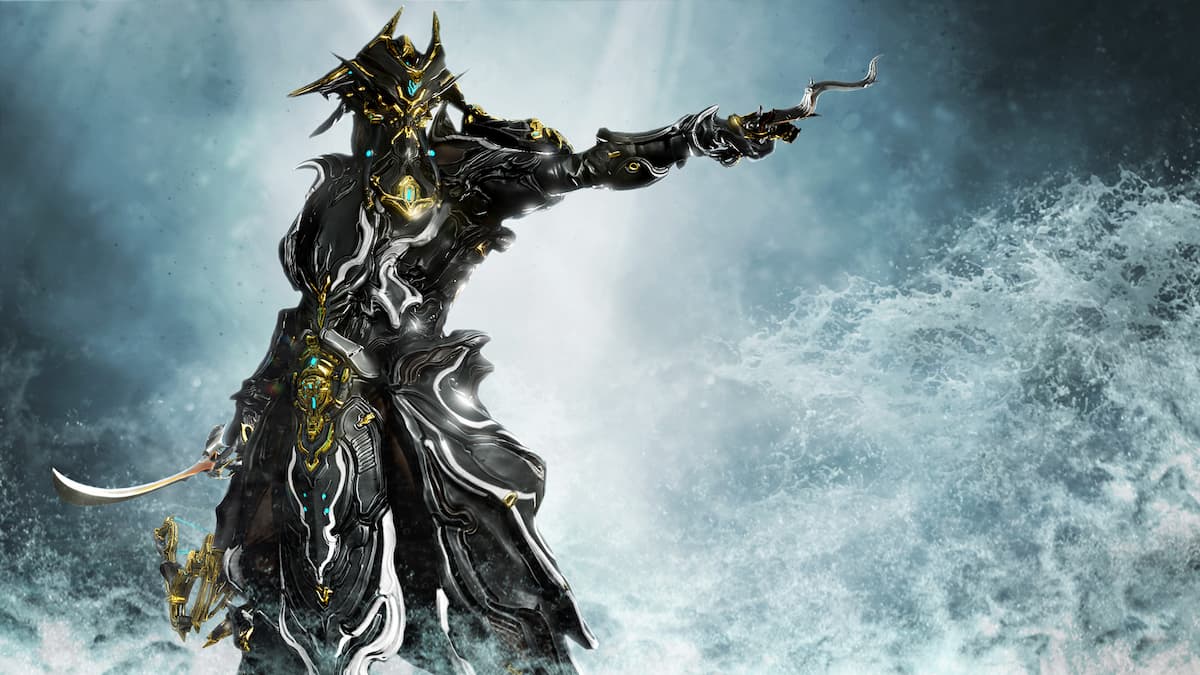 This should cut down a lot on the time spent farming and will allow players to level up their arsenal in time for the New War expansion.

How to get Regal Aya

Regal Aya can be purchased from the Warframe website using real-world currency if you desire.

How to get Aya

During Prime Resurgence, Aya will drop in place of the existing Vaulted Void Relics during missions in the Void, as well as Bounties. You’ll also be able to acquire Aya through Relic Packs in the in-game Market or Syndicate Offerings. This gives players quite a few ways to gather up Aya.

Each week of the event, new loot pool rotations will be available, with plenty of different Prime Warframes, weapons, and accessories being up for grabs over the duration of the event, so make sure you check in weekly or read out the full Prime Resurgence rotation list to find out what you can get.