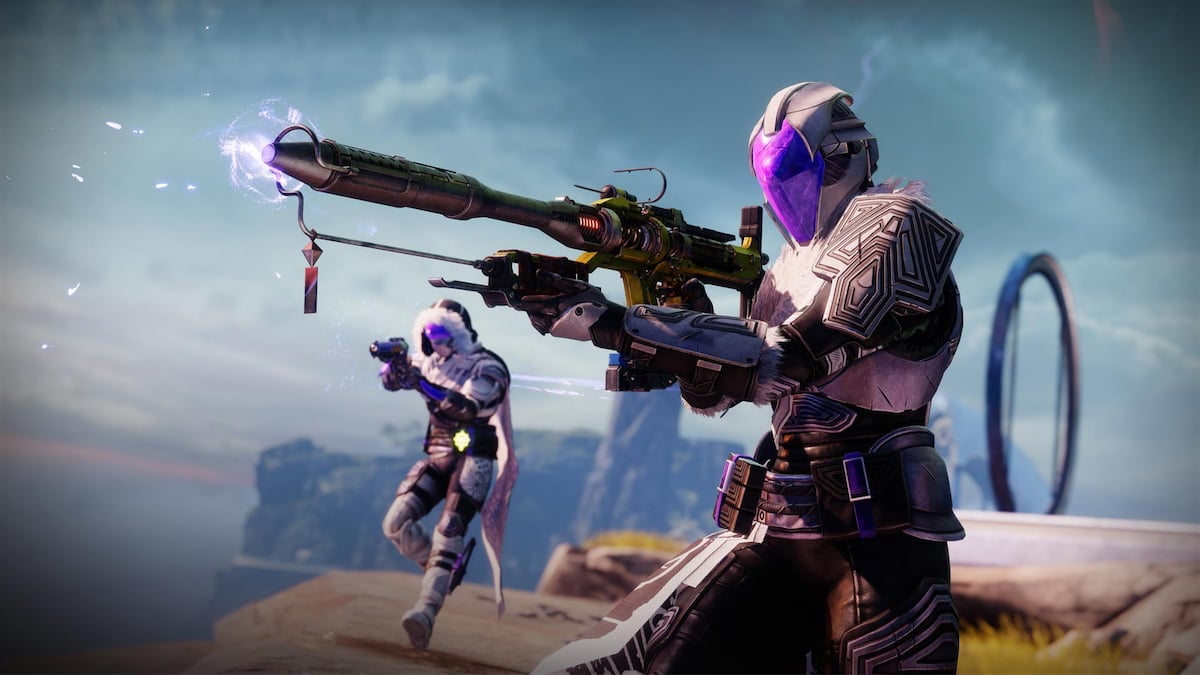 The start of Season 15, Season of the Lost, in Destiny 2 is gearing up to bring plenty of changes for the upcoming expansion of The Witch Queen, set to release February 22, 2022. With the start of Season of the Lost, there’s a battle pass available to all players at the start, and you can purchase to pay for it at any time. There’s a free track and a premium track. Both of them unlocks access to the latest Fusion Rifle exotic, Lorentz Driver.

For those who want access to the Fusion Rifle immediately, you can choose to purchase 1,000 Silver to buy the season pass directly. You’ll have to purchase the silver from your respective console’s marketplace and then buy the Season of the Lost battle pass in-game. Once you have that, you’ll receive the Lorentz Driver exotic in your inventory.

Alternatively, you can reach level 35 on the Season Pass to receive it for those who prefer to remain on the free track. You can level up your battle pass by doing nearly every activity in-game, such as completing dailies, weeklies, competition in the Crucible, Gambit, or completing Vanguard missions. However, those who purchased the Season of the Lost premium pass will receive more XP, gaining additional levels.

The Fusion Rifle, Lorentz Driver, is available during Season of the Lost starting on August 24.