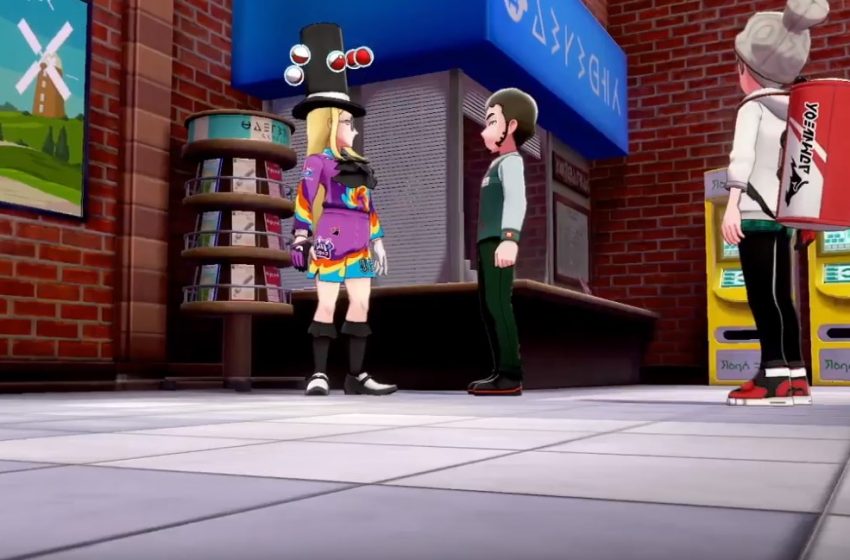 To celebrate the announcement of the new expansion pass and DLC for the games, you can find a new NPC in the game who will give you a chance to catch a Galarian Slowpoke. You can also get a Shiny version of Slowpoke.

You will need to visit Wedgehurst Station. A new trainer has been added to the game, and you can meet them there. The new trainer will be essential during the upcoming DLCs, so consider this your introduction to the future content.

A cutscene will play, and when it is done, you will be able to catch the Galarian Slowpoke. To get a Shiny, you need to keep soft resetting the encounter until one shows up. Now, there is a chance that this encounter might be Shiny locked, but at the moment we cannot confirm that either way.

If you are finally lucky enough to get a Shiny, catch it the usual way, by weakening it a little and then using a Poké Ball. If you don’t want to reset the encounter endlessly, you can get the normal Slowpoke, then use egg hatching to try and get a Shiny.

You don’t need to make any special purchase or pre-order the expansion pass to get the Galar Slowpoke. All you need to do is visit Wedgehurst station and talk to the new NPC that can be found there after the update.

The upcoming DLC for Sword and Shield will add over 200 Pokémon to the game, including a lot of returning favorites. When the new content launches later this year, you can expect to spend a lot of time adding new Pokémon to your Pokédex.