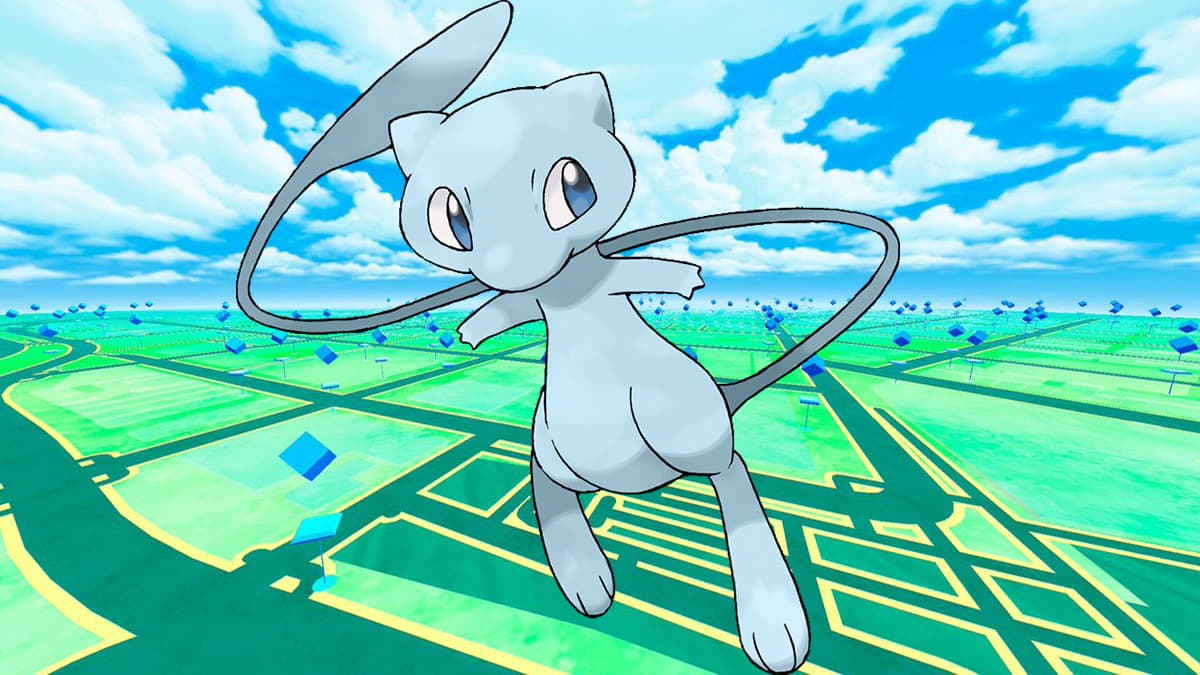 Image via Niantic and Pokémon Company

Pokémon Go features hundreds of the popular pocket monsters that people have fallen in love with over the years. That being said, some people love to catch shiny versions of their favorites. These rare, differently colored variants are really hard to find, with such a small spawn chance that leaves many pulling their hair out trying to find them. This carries over into the legendary Pokémon like Mew. But can you get the shiny version of Mew in Pokémon Go? Here is what you need to know.

Related: The hardest Pokémon to catch in Pokémon Go

Can you get a shiny Mew in Pokémon Go?

Unfortunately, there is no current way to retrieve a shiny Mew in Pokémon Go through playing the game. In 2021, there was a special event called the Kanto Tour, in which players could purchase a ticket to participate. While undergoing this event, you could complete Special Research Tasks to get a guaranteed shiny Mew. If you want to acquire the blue version of the legendary Pokémon now, you need to pay attention to any upcoming events that allow you to get the creature again.

Outside of any special event that very rarely offers up shiny Mews, the only way you could get the mega rare Pokémon now is to hack your game, which is not something we recommend doing. Even when completing the Special Research Task “A Mythical Discovery,” this will never give you a shiny Mew. The tasks were set up just to give you the normal version upon completion.

Even if you bought the Kanto Ticket, there was quite a bit you had to go through to earn the shiny Mew. Certain tasks include reaching level 40, walking 151 km, and many more objectives that would take a lot of time. Shiny Mew is insanely rare in the Pokémon series, which is unlikely to change soon.