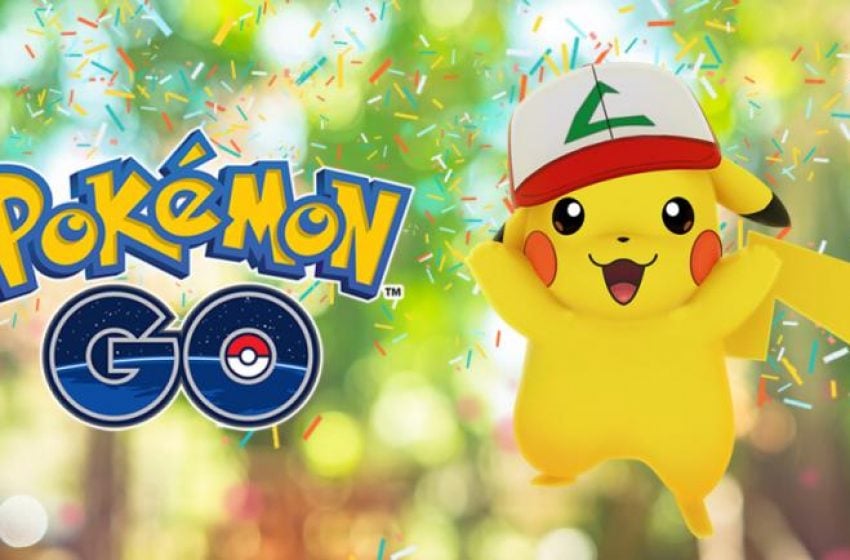 There are hundreds of unique Pokémon available for trainers to find and capture throughout the world of Pokémon Go.

Pokémon like Pidgey and Natu are common and can be found with ease. Some Pokémon, however, are a lot harder to find and capture. Trainers can spend hours looking for their favorite Pokémon to add to their team and complete their Pokédex.

This list looks at some of the most difficult Pokémon to catch in Pokémon Go. Be sure to stock up on the correct items and Pokéballs needed while you’re out there—and remember, gotta catch ’em all. 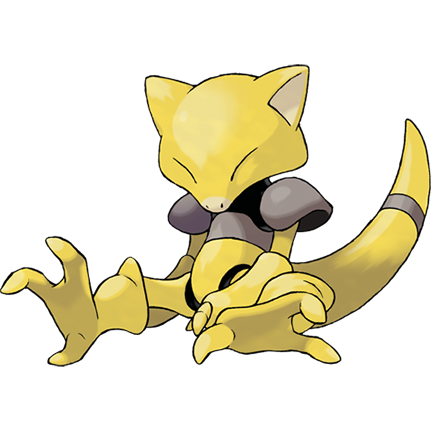 Abra isn’t necessarily tough to find, but it’s one of the most difficult Pokémon to capture in the game. Abra has a flee rate of 99 out of 100, which means it’ll often escape your Pokéball and run away after one failed attempt.

Therefore, it’s a good idea to use Ultra Balls against an Abra to increase your chances of successfully catching this Pokémon.

Like in the mainline Pokemon games, Ditto transforms into any Pokemon it wants in Pokemon Go. In the world, it will appear as Weedle, Paras, Venonat, Hoothoot, Ledyba, Spinarak, Hoppip, Gulpin, Whismur, Remoraid, Seedot, Skitty, Numel, or Bidoof. You will not know you have caught a Ditto until you have captured the Pokemon, and it reveals itself to be a Ditto. They have a harder catch rate than the common Pokemon; they are disguised as at 16%. 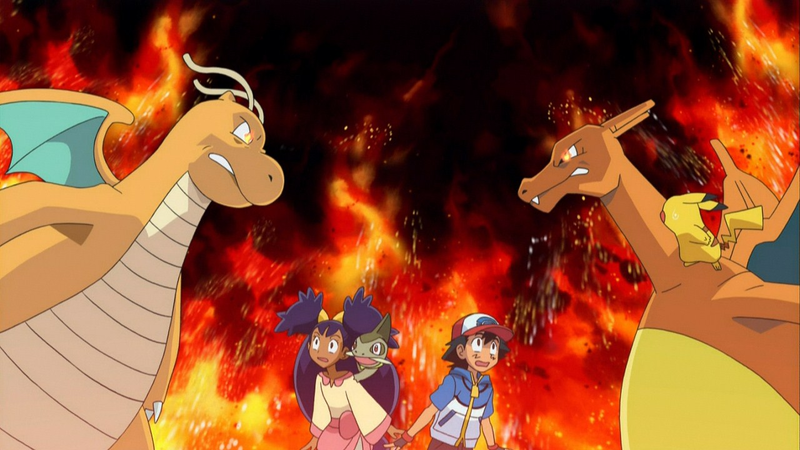 Not only are these four Pokémon incredibly hard to find, but they’re also very difficult to catch.

All of these Pokémon have a slim chance of being found in the wild—Blastoise, Venusaur, Charizard, and Dragonite each have a four percent capture rate. This means it’s extremely tough to find—let alone catch—these popular Pokémon from the Kanto region.

While the final evolutions of the original starters are more challenging to catch than their second forms, these guys have only an 8% chance catch rate with only a marginally better chance to appear in the world. Other Pokemon with a similar catch rate include Gengar, Raichu, Clefable, Ninetales, Gyarados, Dragonair, and Arcanine.

These Pokemon are not naturally hard to catch, but you have to be in certain parts of the world to be able to encounter them or have a friend that already has them trade you one. The original exclusives were Tauros in the United States, Kangaskhan in Australia, Farfetch’d in Japan and South Korea, and Mr. Mime in Europe.

The following are the Pokemon that have been added as Region exclusive and where they can be found:

While there is a slight chance that you find Tyranitar out in the world, these Pokemon are more likely to be found in raid battles. However, Tyranitar are one of the most powerful creatures in Pokemon Go and can be difficult to catch even if your team defeats them. They are almost always over 2,000 CP (sometimes closer to 3,000 CP) and have about a 5% capture chance.

All of the legendary Pokémon 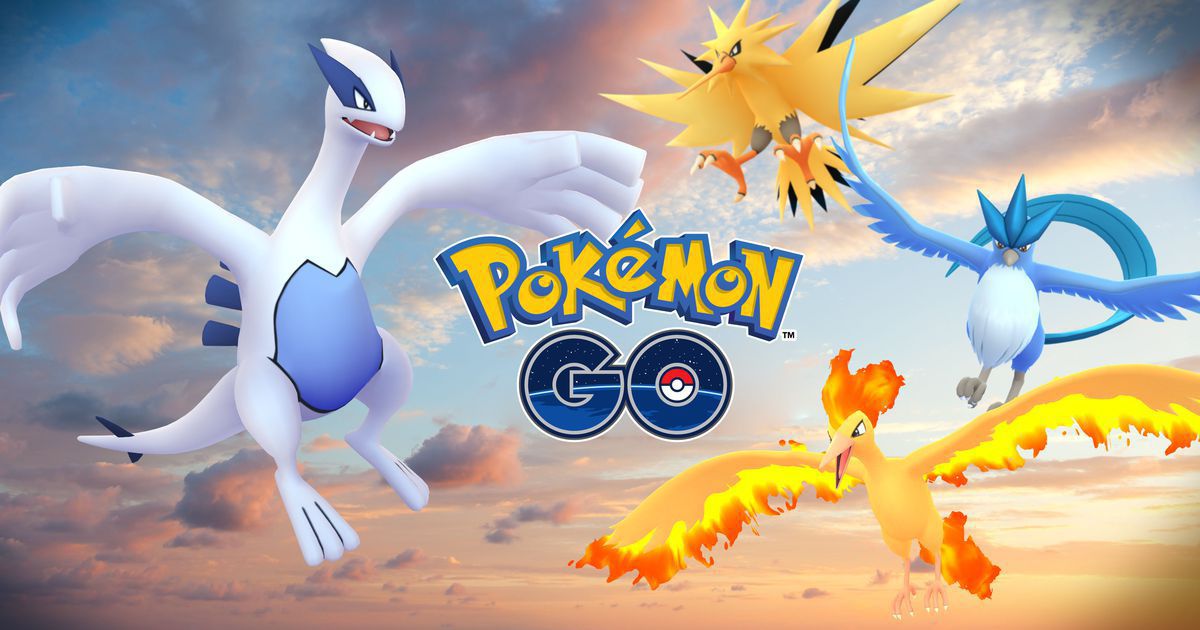 The legendary Pokémon are some of the hardest creatures to catch in Pokémon Go. To capture them, players must link up with other trainers in legendary raids and complete a drawn-out battle process.

After finally finding enough players to beat the legendary Pokémon, trainers will be given a small amount of Pokéballs to try and add them to their team. But every Pokéball that successfully connects with a legendary Pokémon only has about a two to three percent chance of capture.

Players can slightly improve their odds of success by using items like a Golden Razz Berry, but it’ll only increase the chance of catching a legendary creature by one to two percent.

If you fail and run out of Pokéballs, you’ll need to find another location that has a legendary Pokémon. You’ll also need to own another raid pass or buy some from the store in order to earn a spot in a legendary raid battle. Mewtwo is a special case in the legendary Pokémon department. This powerful Pokémon is usually only available in invited raids—so trainers need to hope that Niantic sent them an invite to have a chance to capture it. During special events, it can be available in legendary raids in either its standard or armored form.

There’s no way to tell how to get these passes, so it all comes down to chance.

Mew cannot be caught in the open world and is available for every player as soon as they complete the “Mythical Discovery” special research. While every player has access to this, it is no simple task to finish.

Sixth: reach level 25, battle in 10 raids, and evolve a Magikarp.

Eighth: Catch Mew, who at this point will have a 100% capture chance, so no worries once you get to this point.

Those are a lot of steps that have to be completed to complete. If you catch a Ditto before you are on the fifth step, you will have to do it again. Also, Magikarp takes 400 candies to evolve into Gyarados.