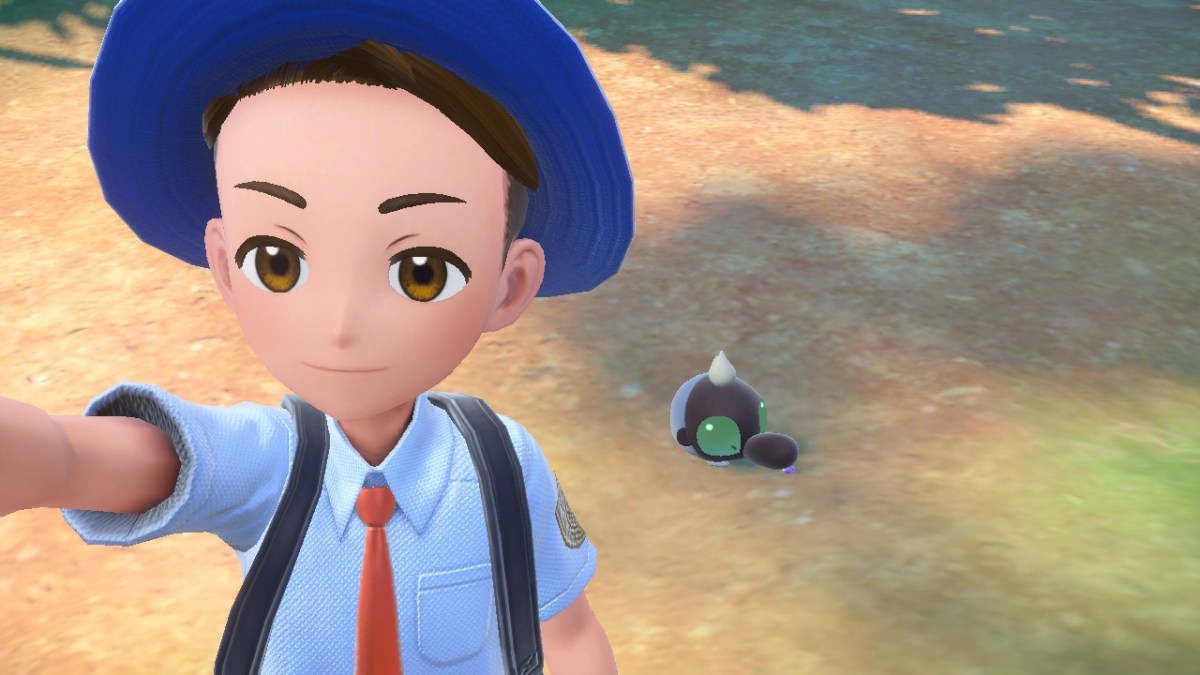 Pokemon Scarlet and Violet introduces a wide array of new creatures that you can battle or capture throughout the game. This fresh collection of Pokemon also similarly drops materials that can be exchanged for LP or used to craft different kinds of TMs. One example of a resource you’ll be obtaining and using during your Paldean exploits is the Shroodle Ink. If you want to find out how you can acquire it in the game, then we’ve covered all that you need to know below.

Related: How to get Passimian Fur in Pokémon Scarlet and Violet

Where to find Shroodle Ink in Pokémon Scarlet and Violet

Related: How to craft TM 017 Confuse Ray in Pokémon Scarlet and Violet

In order to obtain it, you’ll have to find and either defeat or capture a wild Shroodle. Since this is one of the earliest Pokemons that you encounter in the game, you’ll be able to collect plenty of this material relatively easily.

Once it’s been subdued, you will then be rewarded with one to three pieces of Shroodle Ink after each battle. With the resource in tow, you can then head over to any TM crafting machine near you to start the process.

Shroodle Ink can be used to craft three different TMs, two of which are Poison-type moves. The TMs that can be made include Thief, Poison Tail, and Poison Jab but before you’ll be able to create these moves, however, you’ll need to find their respective recipes first.