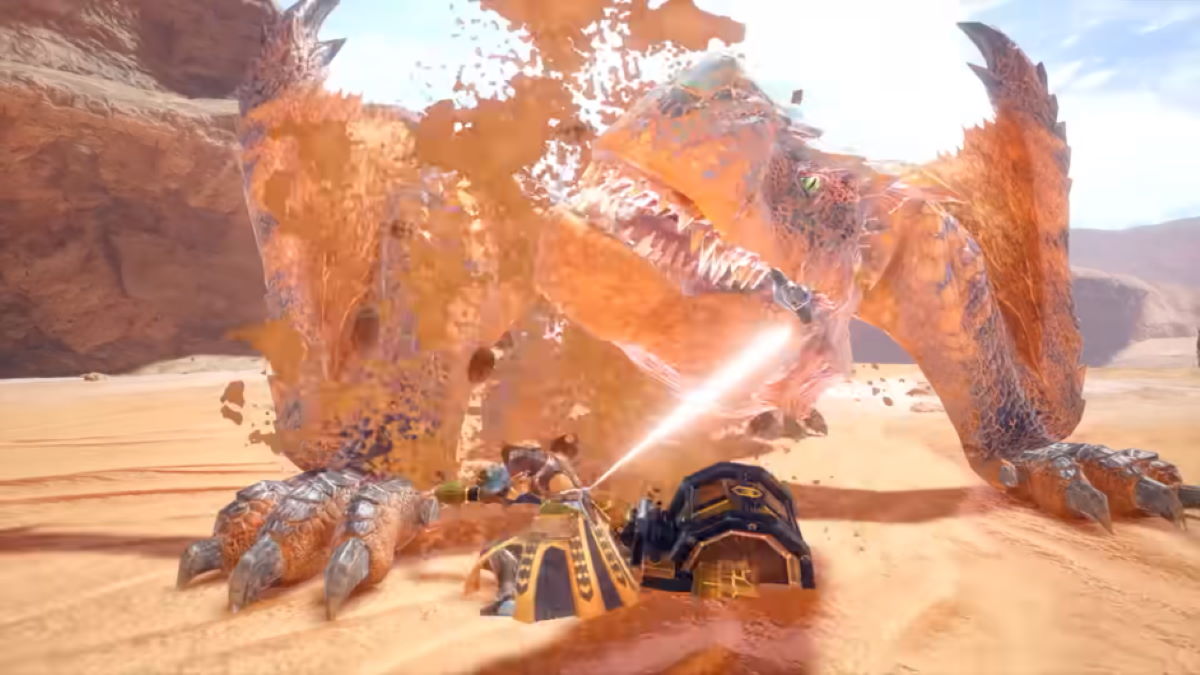 Striped Finehide is a resource you’ll need in Monster Hunter Rise: Sunbreak for multiple reasons. Supy, the Wandering Felyne will ask you to grab it for them in a request, but you may also need it for some of your armor and weapon sets back at the smithy. Obtaining the item for both resources is a good idea, and having some in your item box is always a good idea. This guide covers how to get Striped Finehide in Monster Hunter Rise: Sunbreak.

Where to find Striped Finehide

You can commonly find Striped Finehide on a smaller creature, not the larger ones you regularly hunt. Instead, you want to look for the Remobra, a flying wyvern significantly smaller than its gigantic brethren. You can find it in any location of the seven regions, making it relatively easy to hunt down, but narrowing that down might be a challenge, as is carving it from this creature.

Related: How to get Gracium in Monster Hunter Rise: Sunbreak

The Remobra normally appears in the Master Rank quests while exploring these areas but doesn’t appear too often in expeditions. Therefore, you will want to review an expedition and check the Other Monsters section, at the bottom, before accepting an expedition to find this creature exclusively.

Unfortunately, the Remobra has a low chance of dropping Striped Finehide. You can only attempt it by killing and carving the creature, and there’s a 30% chance you’ll get it. You’ll need to take out multiple Remobra for an opportunity to obtain this resource. If you’re not worried about finding this item, we suggest sending your buddies out on Master Rank missions where they can hunt a Remobra Striped Finehide. They won’t always come back with your prize, but it frees you up on Monster Hunts or to find it while you’re chasing down the creatures.