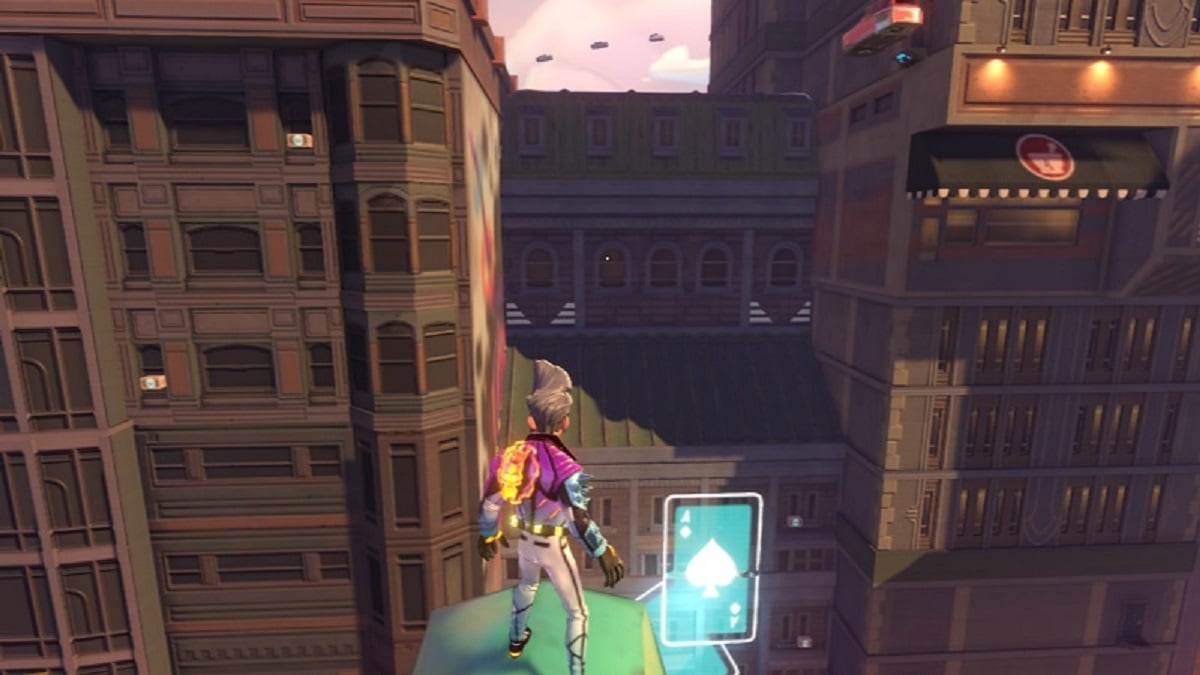 Knockout City’s comical gameplay and funky aesthetic have managed to turn a lot of heads. As is the case with most games today, there are outfits available in Knockout City that players can equip to display their flair. Additionally, each outfit in the game has three different styles that players can unlock using Style Chips. That said, new players might struggle with acquiring Style Chips as the game doesn’t tell how to earn them.

How to get Style Chips

Apart from random Brawl Shop offer where one could buy Style Chip for 100 Holobux(in-game currency), Style Chips can only be earned through the Street Rank leveling up rewards in Knockout City. After each match, you will get a varying amount of XP, which will depend on your performance in that specific game. The XP earned will accumulate in your account and help you level up, similar to a battle pass system. Each time you level up, you’ll get a reward at random. That said, Style Chips are only rewarded at set milestones. For example, you’ll be able to earn Style Chip at level 7 followed by a Style Chip at every subsequent 10 levels gained(17,27,37,..,87 ). Players will get a single Style Chip for every milestone, apart from levels 47 and 97, where players will get 3 and 5 Style Chips, respectively.