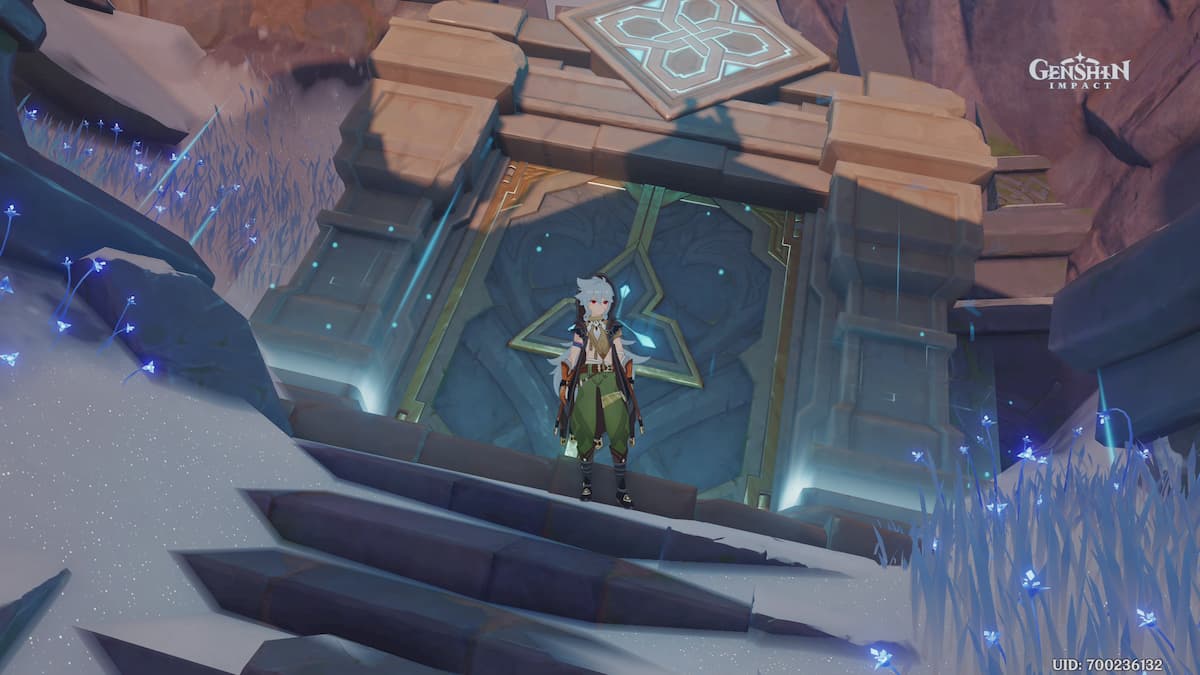 The Blizzard Strayer Artifact Set was introduced to Genshin Impact in update 1.2. It is a solid option for almost all Cryo characters. At two pieces you will get a healthy bonus to Cryo damage, while four pieces will give you a rolling Crit Chance bonus that players off elemental status.

To get the Blizzard Strayer set you will need to make your way to the Dragonspine region, and the Peak of Vindagnyr Domain.

The recommended elements for this Domain are Cryo, Geo, Electro, and Anemo, so keep that in mind when deciding on your party.