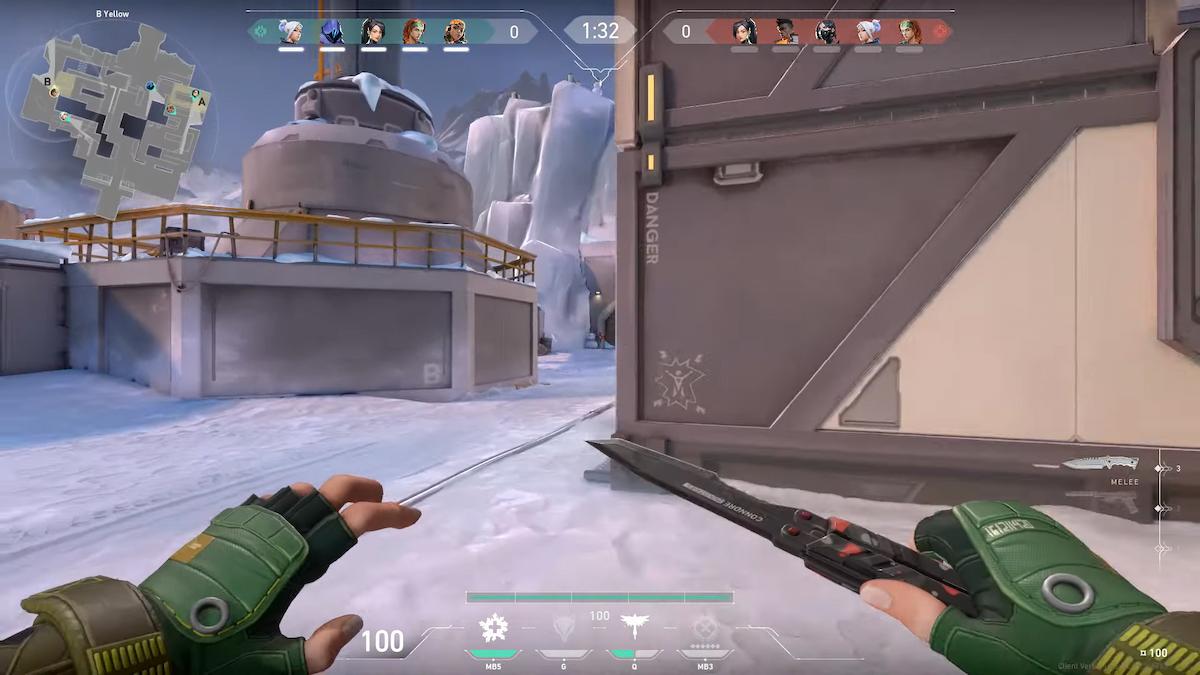 Butterfly Knife has already been made available in Valorant as a part of Recon bundle, a military-inspired collection in the game. The knife is named Recon Balisong, and players were extensively seeking its arrival for a very long time, and the hype reached new heights after Riot confirmed its debut last month.

The Butterfly Knife is popular for its amazing animation, and players can grab three different variants, including red, blue, and green. If you want to include this beautiful knife in your inventory, here’s how you can get it.

Valorant – Steps to get Recon Balisong

Recon bundle falls into the Premium Edition skin tier, and along with Recon Balisong or the butterfly knife, it includes Recon Spectre, Recon Guardian, Recon Ghost, and Recon Phantom.