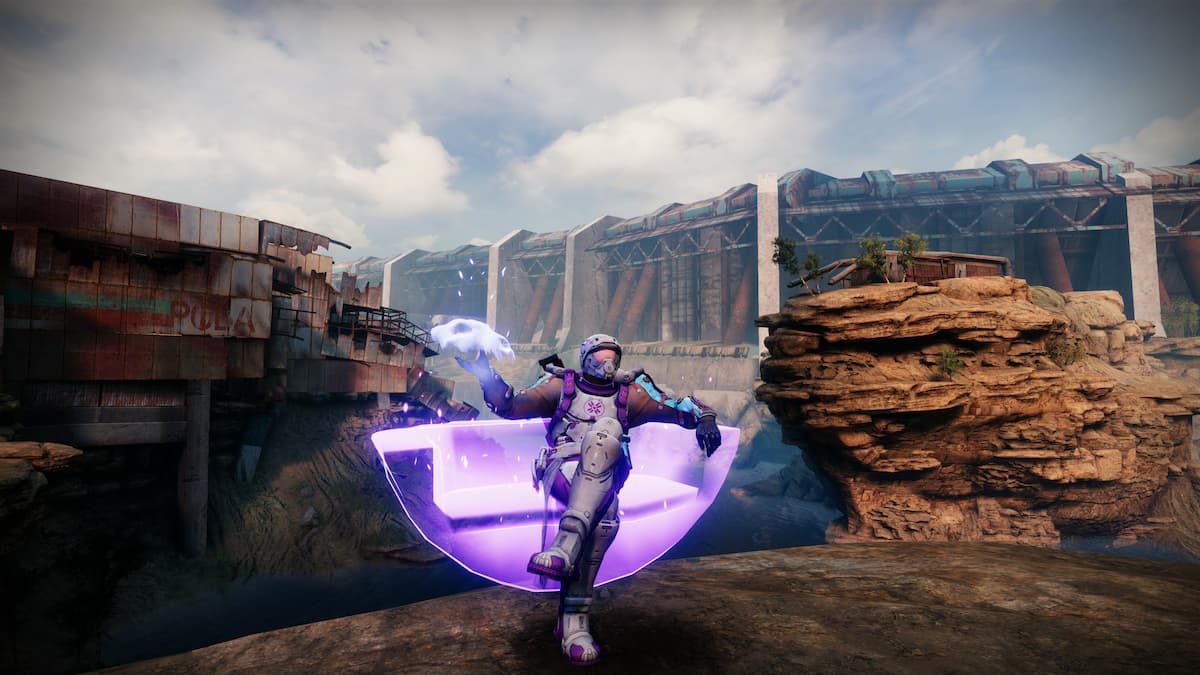 Bungie has introduced a large variety of new mechanics and content in Season of the Haunted. A dungeon titled Duality and significant changes to the PVP weapon sandbox. Destiny 2 is a title with regular seasonal changes, and this season has introduced Solar 3.0, a complete rework of the Solar subclass. Several fragments are locked, and this guide will help you obtain the Ember of Char solar fragment.

Related: How to unlock Solar 3.0 Aspects, Fragments, and abilities in Destiny 2

Unlocking the Ember of Char

The beginning of Season of the Haunted contained several locked solar fragments. These fragments weren’t unlocked via Raid completion like Void was. Instead, it was tied to a community event. Once the community completed 20 million Haunted Containment public events, these abilities would unlock for all players. These fragments being unlocked don’t give them to you directly. Rather, they give you the capability to purchase them for yourself. To do this, speak to Ikora in the Tower.

Purchasing the Ember of Char

The Ember of Char costs 25,000 glimmer, the same price as the other Void and Solar fragments. Head to the main square of the Tower and speak to Rahool if you don’t have the required glimmer on hand. He will trade glimmer for planetary crafting mats. You can also use a glimmer rainmaker consumable item. This will randomly cause an explosion of glimmer when you defeat enemies. Once you have purchased this fragment, meditate near Ikora, and the Embar of Char will be ready to equip.

Equipping the Ember of Char

Equipping the new fragment will grant some powerful bonus perks that will benefit any build. These are the perks Ember of Char provides.

This fragment can complement the Solar scorch and ignite builds nicely. Ignitions themselves can spread scorch, and with this perk, the reduced grenade cooldown is useful in PVE or PVP content. Use this fragment alongside the Roaring Flames Aspect to maximize ability damage.