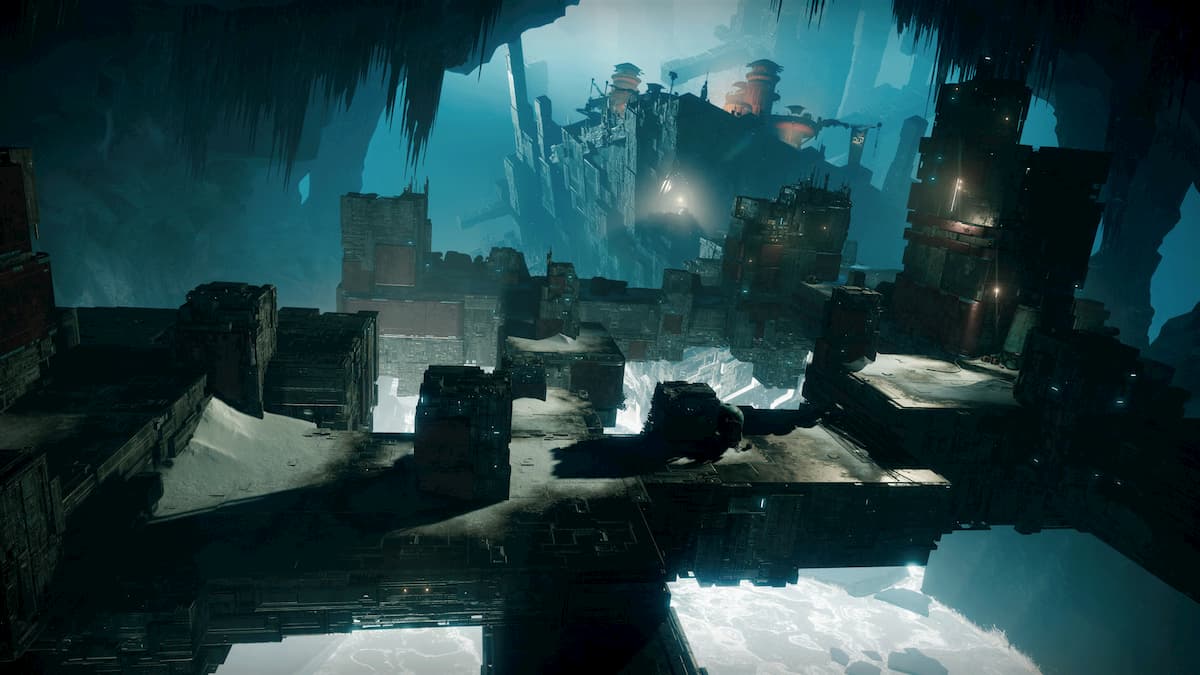 Does Destiny 2 have a new Gjallarhorn? It could very well be the case that a weapon has been created to surpass that fan favorite. The Eyes of Tomorrow is a new Exotic Rocket Launcher that can only be obtained by running the Deep Stone Crypt Raid.

You will need to finish the Raid and open the final chest to have a chance of this weapon dropping, and even then it is just a chance. We have no idea what the drop rate is, but we have seen entire teams finish the Raid since it launched and nobody has gotten the Eyes of Tomorrow, so they seem to be pretty low.

The Eyes of Tomorrow comes with the Eyes on All perk, which allows it to both track multiple targets and fire multiple rockets at the same time. As if that wasn’t enough, it also has the Adaptive Ordnance perk, which means that if you kill four or more targets with a single volley, the damage of the next volley will be increased. It also comes with Smart Drift Control, Alloy Casing, and Fitted Stock.

If you have been worried about running the Deep Stone Crypt Raid, there are a couple of things to keep in mind. You will have seen some of the most dedicated players in the world take on the challenge as they attempted to get the World’s First title. Remember, this was done under contest mode rules, and things will be easier for us mere mortals. We won’t be locked to a Power level that is 20 under each encounter, making damage phases much easier.

So, if you want to get your hands on the Eyes of Tomorrow it is time to get a Raid team together and jump into the Deep Stone Crypt.