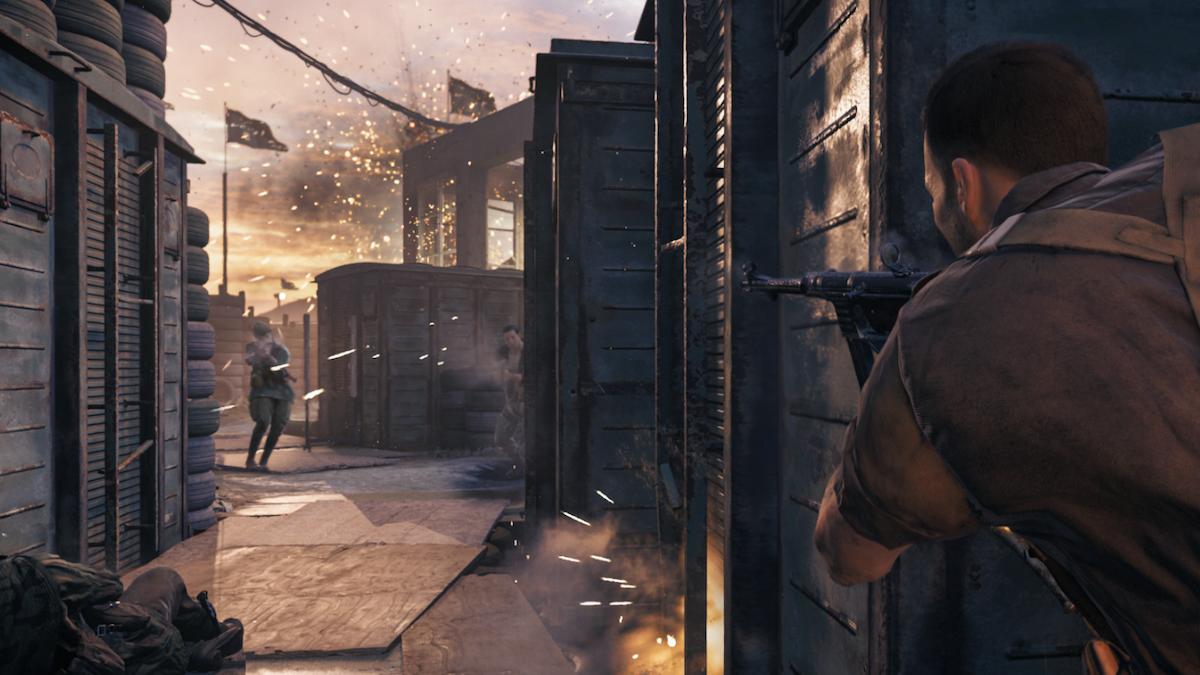 When Call of Duty: Advanced Warfare launched in 2014, it spawned a meme that has since overtaken online message boards: “Press ‘F’ to pay respects.” You might see it in Twitch chats when streamers lose while playing a game, or you might witness dozens of replies simply saying “F” when someone delivers a poorly-received hot take on Twitter. This meme is everywhere, including in the new Call of Duty: Vanguard. This guide will explain how to get the achievement titled “F” in Vanguard’s campaign.

As you might’ve guessed, getting this achievement means you’re going to have to mess something up. Luckily, the required task is pretty easy to botch. You have to get blown up by your own grenade. This can be accomplished very early on in the campaign. As soon as you get some grenades, hold down the grenade button to pull the pin and wait for the explosion. As your player character lays lifeless, the game will congratulate you with an “F,” assumedly paying its respects towards you.

There are other ways to get this achievement too. If you make a bad grenade toss and it lands a little too close to you, that counts for this achievement. Additionally, if you try to throw an enemy’s live grenade back at them, but it explodes before the toss is complete, that’ll unlock this achievement as well.